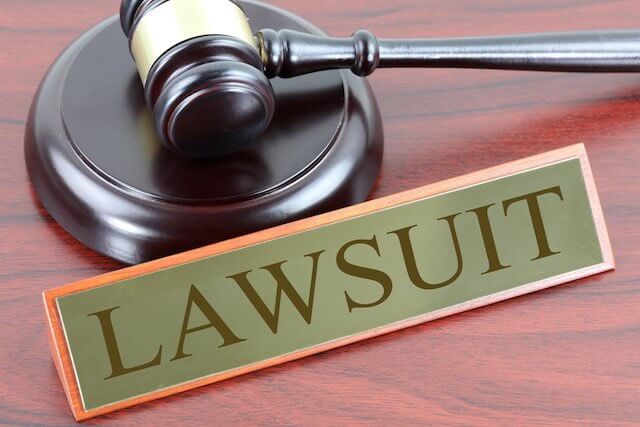 The mother of a Corvallis teen who died on a camping trip has sued Boy Scouts of America for $10 million. The Oregonian/OregonLive reports that according to a wrongful death lawsuit filed earlier this month in Lane County Circuit Court, Nolan Henderson died in October while on a Boy Scouts camping trip at Rosary Lakes in Klamath County with 10 other boys and six adult volunteers. The lawsuit says the 17-year-old was among a group of boys and adult scoutmaster who decided to try to summit Pulpit Rock, which is described as a steep rock face. The suit says the scoutmaster decided to return to camp after making it nearly to Pulpit Rock’s face and yelled for Henderson and another scout to come down. While descending, the suit says Henderson grabbed a rock which became dislodged and Henderson fell backward off the cliff face. The lawsuit claims Henderson’s death was “primarily caused by the acts and omissions” of the defendants. There has been no comment from the Boy Scouts of America.