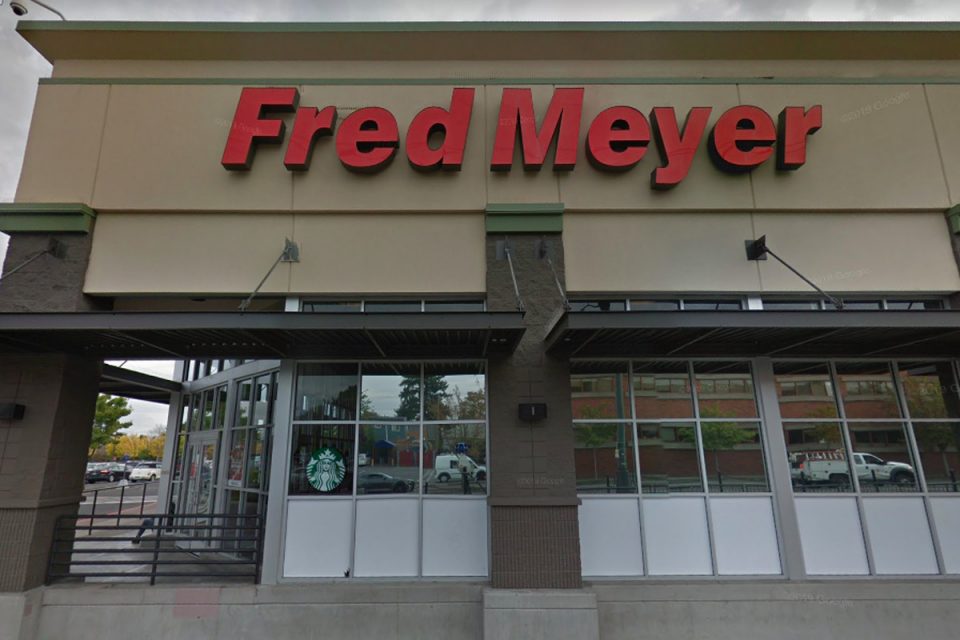 Union officials said Saturday that they have reached a tentative deal with grocers that will benefit employees and end a weeklong boycott of Fred Meyer stores. According to the Statesman Journal, United Food and Commercial Workers Local 555 called for the boycott of Fred Meyer locations amid tense contract negotiations that began more than a year ago. Union communications director Kelley McAllister did not release details of the contract, saying in a statement that those particulars would be “embargoed until our members have reviewed and voted on whether to ratify the tentative agreement.” For the first time, a Federal Mediator was used in negotiations between representatives for grocery employers and the union. They worked throughout the night Friday and reached the deal around 9 a.m., Saturday, according to McAllister.