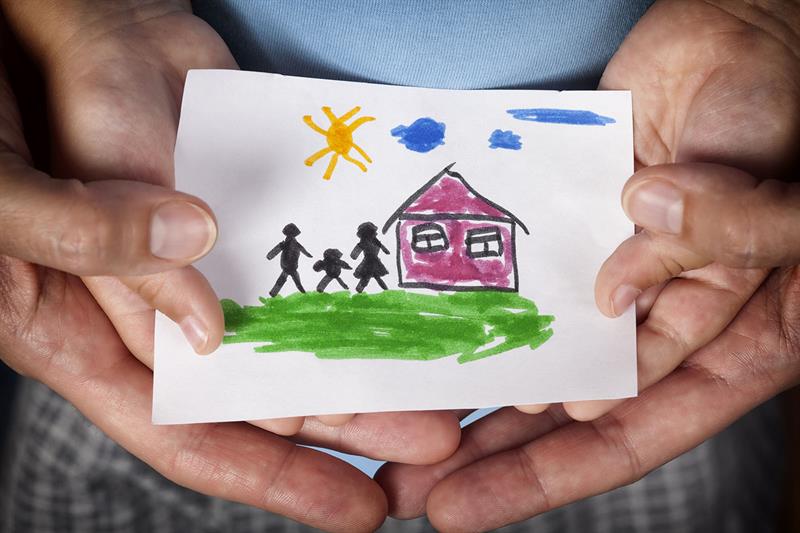 Homelessness and affordable housing are top concerns for Salem residents, according to the 2019 Community Satisfaction Survey, but they are generally satisfied with core City services.
Since 2016, the City has commissioned the Community Satisfaction Survey to better understand community priorities. Insights drawn from the survey and other outreach activities help City leaders plan for the future of Salem. Survey results are one input into the City Council Policy Agenda, the Council’s annual work plan, and direction to the organization.

Consistent with responses since 2016, almost nine of 10 residents are generally satisfied with core City services including police and fire protection, parks and recreation, library, and water and sewer services.

Residents also expressed satisfaction with the City’s protection of our natural environment and support of arts and culture.

Compared with survey responses from 2016, there is a growing concern about whether residents feel their neighborhoods are getting a fair share of City resources. Overall, about four in 10 residents think the City is headed in the right direction.

Historically, Salem has provided services to those experiencing homelessness in our community through existing local social service providers with grants totaling $400,000 each year. Since 2017, we’ve increased investment in affordable housing, allowed for more housing types, and initiated the Homeless Rental Assistance Program (see Meeting Housing Needs). Since its inception, more than 240 people in our community have been served through the program.

In addition, a majority of residents with experience driving across town at peak traffic hours say it is difficult (82 percent).

Residents also asked to hear from the City more often. The City produces a weekly email newsletter to help keep residents informed of policies and activities. It’s easy to sign up.

The 2019 Community Satisfaction Survey was conducted from September 4 to September 9, 2019 via cell and land-line telephone calls to both English and Spanish-speaking Salem residents. This year, survey respondents were offered an online option. Measures were taken to ensure that survey responses accurately represented all areas of the City and the diverse backgrounds of its residents.