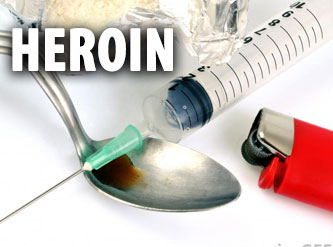 DALLAS (OR) – Brandy Lynn Logan, 39, of Keizer has been sentenced to serve a total of 25 months in prison for delivering over four grams of heroin to undercover narcotics officers in West Salem while her 7 year old son sat in the backseat of her vehicle.

Logan was sentenced yesterday by Polk County Circuit Judge Monte S. Campbell at the conclusion of a jury trial, in which she was found guilty of Unlawful Delivery of Heroin, Unlawful Possession of Heroin, and Child Neglect in the First Degree. Judge Campbell also ordered Logan to serve a three year period of Post-Prison Supervision.