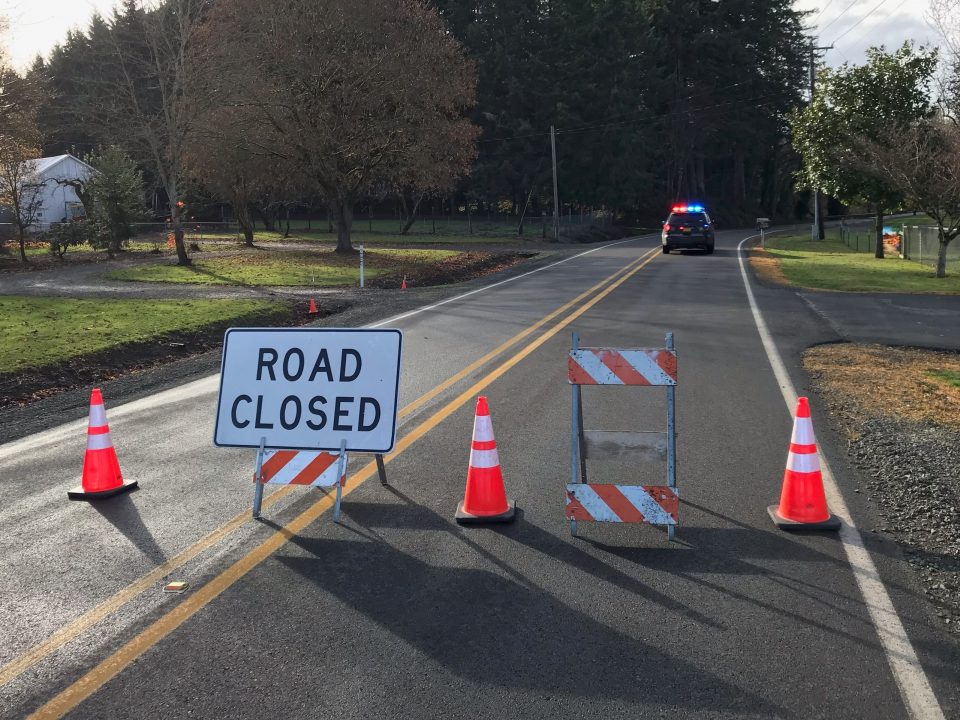 At approximately 11:30 am on November 25th, 2019, deputies were dispatched to the report of a single vehicle roll over crash on Sunnyview Road NE near 63rd Avenue NE. When emergency services arrived at the crash, they found a 2003 Volkswagen with significant damage. The driver was the lone occupant of the vehicle and was pronounced as deceased at the scene.

Based upon the initial investigation, deputies believe the driver was traveling westbound on Sunnyview Road NE and left the roadway while attempting to negotiate a curve. Investigators believe speed was likely a contributing factor to the crash.

Sunnyview Road is still closed to traffic due to the investigation, crews anticipate reopening the roadway by approximately 3:00 pm this afternoon. The identity of the driver is not being released at this time pending notification of the next of kin.