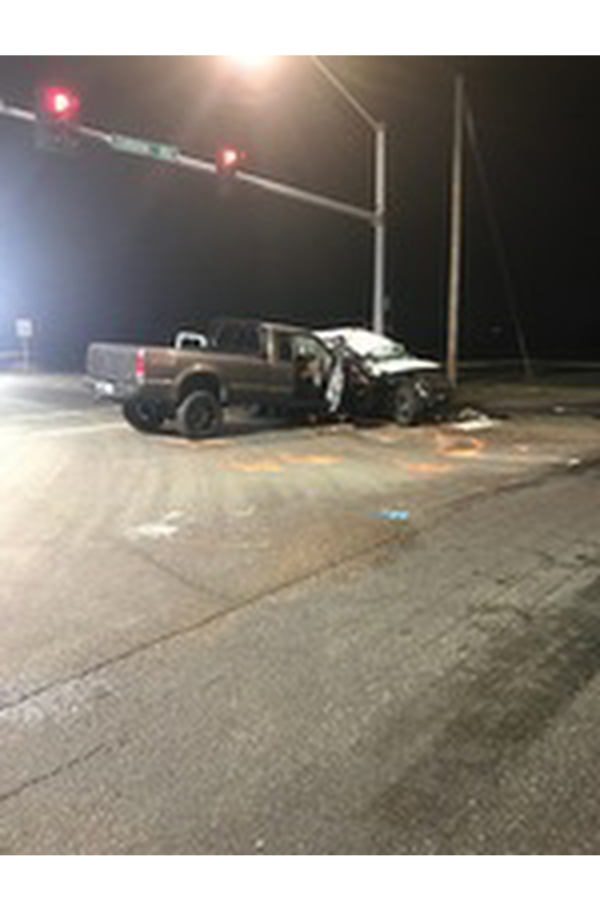 At approximately 7:23 pm on November 29th, 2019, deputies were dispatched to the report of a serious injury motor vehicle collision on Cordon Road NE near Sunnyview RD NE. When emergency services arrived at the crash, they found a collision involving a Ford F-350 and a Chevy passenger van.

A total of 13 patients were discovered in the van. Of the 13 patients, 3 were pronounced as deceased at the scene, 2 are in critical condition. There was one occupant in the Ford F-350 who was transported to the hospital for injuries.

Investigators from the Marion County CRASH team responded to the scene and conducted a preliminary investigation into the crash. The initial investigation indicates the driver of the F-350 was traveling westbound on Sunnyview Road NE prior to the crash. The Chevrolet passenger van was traveling eastbound and made a left hand turn in front of the F-350, which resulted in the collision. Additional investigation will be conducted over the coming days. Both drivers involved in the collision are cooperating with investigators.

This is an ongoing investigation, no additional information regarding the events leading up to the crash are available for release at this time. The identities of the deceased passengers will be released after next of kin have been notified.