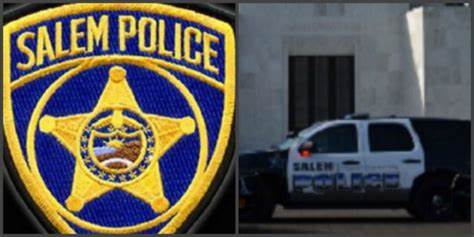 The Salem Police Department has partnered again with Oregon Impact to participate in a statewide traffic enforcement and safety campaign.  The campaign takes place throughout the year and is focused on motorists who are driving under the influence of intoxicants.

With the holidays coming up, Salem Police will again participate in a statewide campaign starting now and continuing through December 31st, 2019. The goal of the statewide campaign is to reduce the number of motor vehicle related deaths and injuries by increasing public awareness of Driving Under the Influence of Intoxicants and focusing enforcement efforts during the busy holiday season. The campaign is in conjunction with Oregon Impact, as well as other law enforcement agencies throughout the state.

The Salem Police Department and our partners such as Oregon Impact and NHTSA are committed to keeping our community safe through traffic safety enforcement and education.