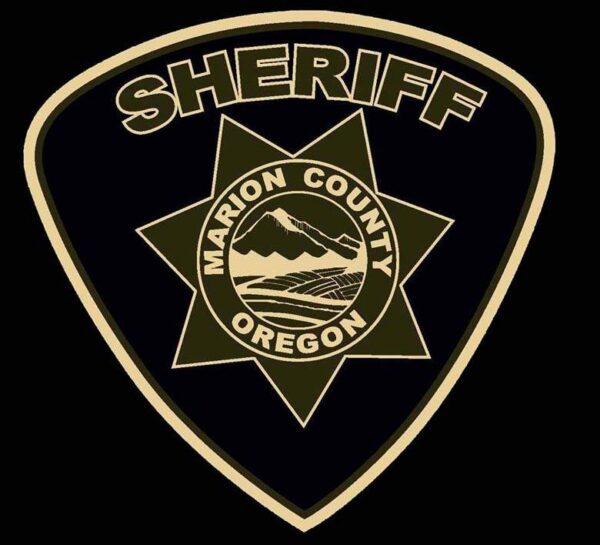 On Saturday,  January 18th, 2020, shortly before 3:00 am deputies from the Marion County Sheriff’s Office were dispatched to the report of shots fired in the 4500 block of Agate Drive SE, in the unincorporated area of Salem. Deputies contacted multiple people near the residence and learned a male had come to the home a short time earlier and fired multiple shots in front of the residence prior to going inside. Deputies learned the suspect was searching for someone at the residence and had pointed a handgun at another male inside the house, taking their wallet. There were no reported injuries as a result of the shots being fired by the suspect.

The suspect, Jeffrey Jeno Garza, was reported to still be hiding inside of the home along with multiple other people. Over the course of the next few hours, multiple additional people came out of the residence to safety. Marion County Sheriff’s Office SWAT was activated and responded to the scene along with investigators from the Criminal Investigations Unit.

Garza, a 39 year-old Woodburn man, was taken to an area hospital for treatment for his injuries. He will be lodged at the Marion County Jail for multiple charges including Robbery in the First Degree, Theft in the Second Degree, and Unlawful Use of a Weapon.