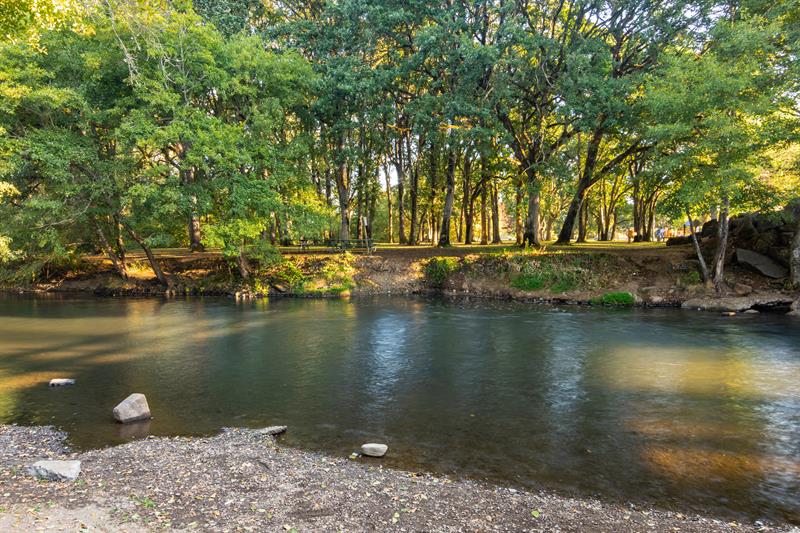 ​If it seems a little leafier this coming spring, you’re not imagining it. Salem’s tree canopy has increased to 24 percent, exceeding the 23 percent goal set in 2013.

Canopy reports released in 2010 and 2020 show an overall increase of 6 percent over the 10-year period, amounting to 9,202 tree acres of the total 38,740-acre study area. Every Salem neighborhood shared the gain, from 2 percent in Lansing to 8 percent in Southwest Association of Neighbors (SWAN).

Several factors contributed to the increase:

Volunteers played a big role in helping increase Salem’s urban forest. The City began contracting with Friends of Trees in 2013 to plant trees and shrubs in parks, schools, and along streams. More than 2,000 trees had been planted between 2013 and 2019. The City also developed a Tree Fund where donations and fines help plant new trees, and devoted $100,000 a year toward planting new street trees

The Community Forestry Strategic Plan was adopted by the Salem City Council in August 2013. Due to Salem’s success meeting its original canopy goal, the City has set a new canopy goal of 28% for 2030, using the same goal-setting methodology as the previous decade.

You can help us achieve that goal by planting and maintaining trees on your properties and joining with the City and Friends of Trees to help grow our tree canopy. The planting season runs from November to April each year. The next planting will be Saturday, February 22, 2020, in Cascades Gateway Park at 8:45 a.m. An Arbor Day planting event will be April 4, 2020 in Geer Park.

About Salem: Salem is a charter member of Tree City USA, started in 1976, making us the oldest Tree City USA in Oregon. We have achieved a Sterling City designation from Tree City USA for achieving Growth Awards for 10 years. As of 2019, Salem has earned 13 Growth Awards, which honor cities that go above and beyond minimum requirements.