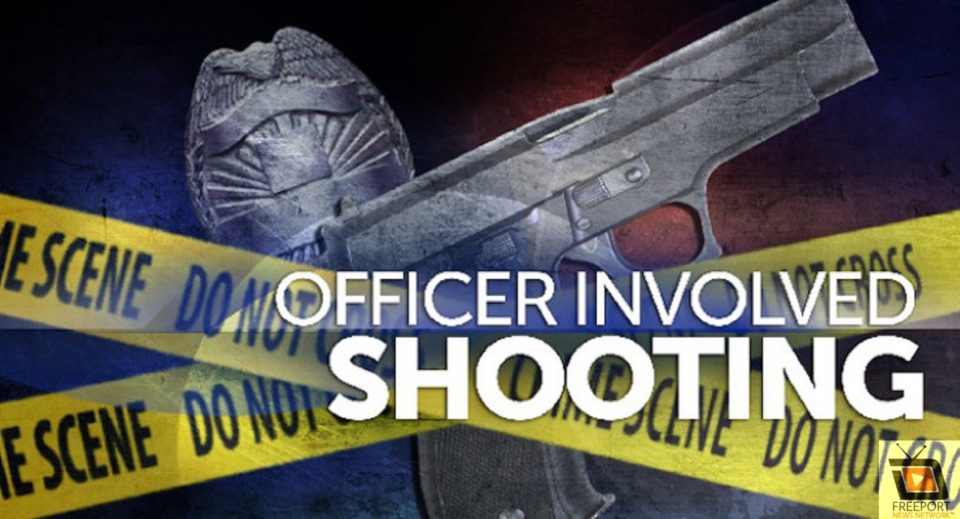 On February 14, 2020 at approximately 12:40 P.M., Silverton Police Department personnel responded to a reported domestic violence disturbance at 911 Reserve St. Apt.#3, in Silverton.
Shortly after arriving, officers located the involved man, William Bluestone (21) of Bend/Silverton, concealed in the bedroom of the apartment. Bluestone told officers he was armed with a handgun and barricaded himself.

Officers attempted to negotiate his surrender for more than an hour when shots were fired. Bluestone was pronounced deceased by medical personnel who arrived shortly thereafter.

The involved officer was placed on paid administrative leave pending the outcome of the investigation as per protocol.