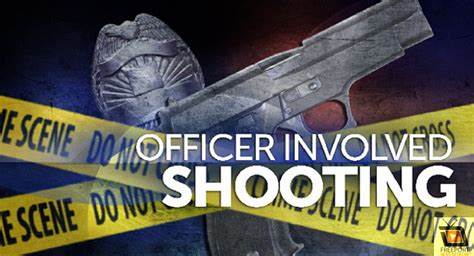 On Thursday, March 26, 2020, shortly before midnight, Oregon State Police (OSP) Troopers from the Salem Area Command were involved in an officer-involved-shooting on Interstate 5 (I-5) near milepost 248, on the southbound side. The involved troopers were uninjured and the suspect was pronounced deceased at the scene. Per Marion County Deadly Force Protocols, the Salem Police Department (SPD) is leading the investigation in cooperation with the Marion County District Attorney’s Office. The involved troopers have been placed on paid administrative leave as is standard practice for these events. All future media releases on this incident will be from the Salem Police Department.

The Oregon Department of Transportation (ODOT) has closed that portion of I-5 at the request of investigators and established a detour. The highway is expected to remain closed until approximately 9:00AM, with a detour in place. Drivers are urged to use caution and expect delays when travelling south of Salem on I-5.