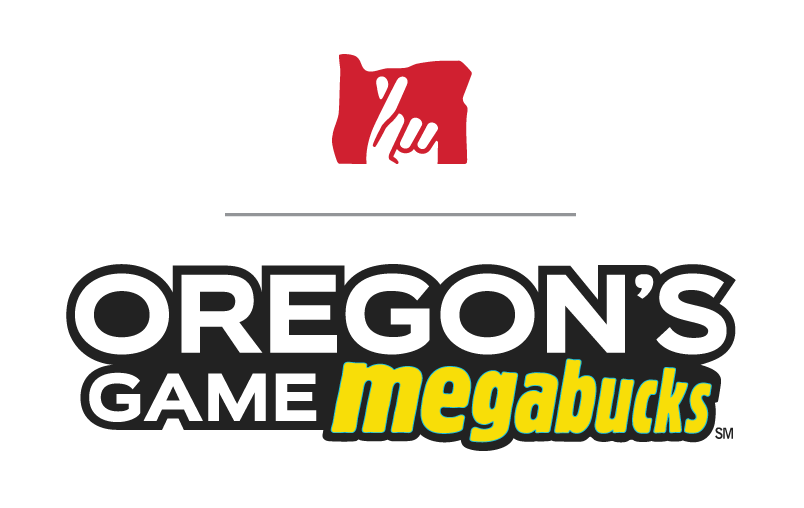 March 27, 2020 – Salem, Ore. – Robert (Bob) McCauley of Mt. Vernon is the Oregon Lottery’s newest Megabucks jackpot winner. McCauley matched all six of his numbers – on a free Megabucks ticket he’d won from a previous drawing – and won the $6.3 million jackpot for the Monday, Mar. 23 Megabucks drawing.

“I decided to go to the Post Office,” said McCauley. “It’s only a couple of blocks away.” Luckily for him, as he passed the Blue Mountain Mini Mart on his way to the Post Office, he thought he’d check his Megabucks ticket from the last drawing and get a new ticket for the next drawing.

Practicing good social distancing, McCauley went to the Mini Mart’s drive-up window to make his Lottery purchase. Working at the store was Mini Mart Manager Jolene Moulton. “I checked Bob’s ticket and actually gave him the voucher slip that came with his free ticket,” said Jolene. “As he was walking away, I saw the free play ticket sitting on the counter and realized Bob had the wrong ticket. I called him back to the window gave him the free ticket.”

The next day, McCauley had a knock on his door at home. “It was Bill, from the city,” said McCauley. “I answered the door and Bill says, ‘Bob. You need to check your ticket because Jolene thinks you may have won the lottery.’” Knowing the winning jackpot ticket had been sold in Mt. Vernon, population 512, and knowing she’d sold only three Megabucks tickets at the Mini Mart for Monday’s Megabucks drawing, Jolene dispatched Bill to McCauley’s house.

McCauley asked his daughter, Pam, to check the winning numbers online. They soon learned that Jolene’s hunch was true “Pam was screaming and jumping up and down,” said McCauley. “I was cool as a cucumber.”

After calling the Lottery to make an appointment, Bob arrived in Salem Thursday, Mar. 26 with a small group of family and friends to claim his prize. Asked what he was going to buy first, he said his wife wanted a new refrigerator. And after the fridge, Bob will get a new truck.

McCauley chose to take the bulk-sum option, which splits the prize in half, and after taxes, he took home $2.14 million.

At this time, to protect the health and safety of our employees and the public, we have temporarily closed the Salem and Wilsonville Lottery offices and continue to monitor the COVID-19 situation closely. We know our players are interested in knowing how their lottery play might be affected.

The Oregon Lottery reminds players to always sign the back of their Lottery tickets, regardless of the game. In the event of winning a jackpot, they should consult with a trusted financial planner or similar professional to develop a plan for their winnings.