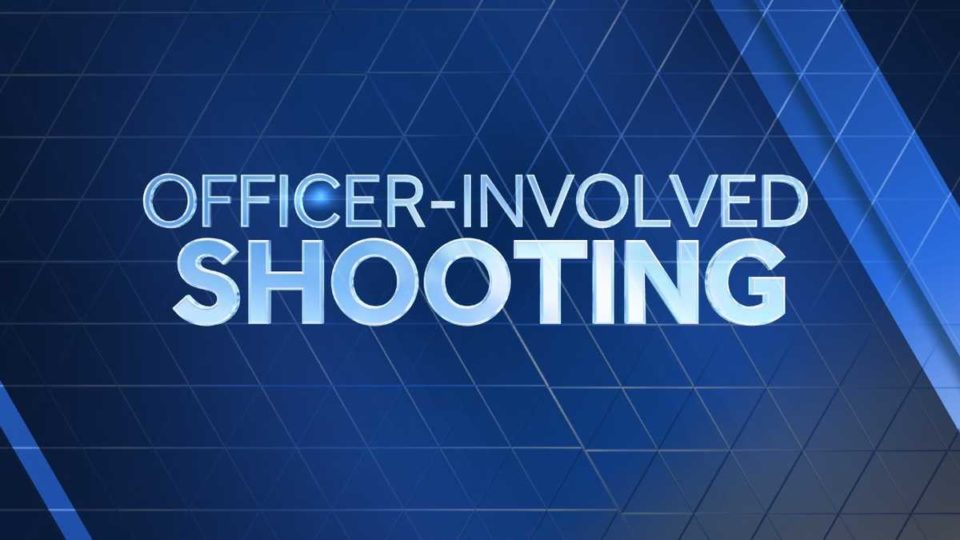 The Oregon State Police Troopers involved in Thursday night’s officer involved shooting on I-5 in Salem have been identified as: Trooper Sherron DeBerry, Trooper Michael Iacob, Trooper Caleb Yoder and Recruit Trooper Joshua Buckles. The Troopers remain on administrative leave which is standard practice for OSP following officer involved shootings.
All further information releases will be from the Marion County District Attorney’s Office.

Just before midnight on March 26, 2020 the Oregon State Police (OSP) received a driving complaint on I-5 near Salem. Troopers located the involved vehicle and conducted a traffic stop. Additional Troopers also responded. During the stop an altercation ensued and shots were fired by the troopers. The driver and lone occupant, William Patrick Floyd age 51 of Oregon City, was pronounced deceased at the scene. The involved troopers were not injured during the incident.

The Salem Police Department was requested to conduct the investigation of the incident. This request is routine and adheres to the direction set forth in the Marion County Law Enforcement Intentional Use of Deadly Physical Force Response Plan, The plan states, “In the event of an intentional use of deadly physical force, it is recommended that members of an organization outside the involved officer’s agency conduct the investigation under the direction of the District Attorney. Members of the involved officer’s agency may assign personnel to assist in the investigation as directed by the lead investigative agency.”

Per OSP standing practice the involved Troopers have been put on administrative leave and will be identified in an update later this weekend.

This is an ongoing investigation and once completed will be forwarded to the Marion County District Attorney’s Office for review. Any further information, other than the Trooper identification, will be released by their office.