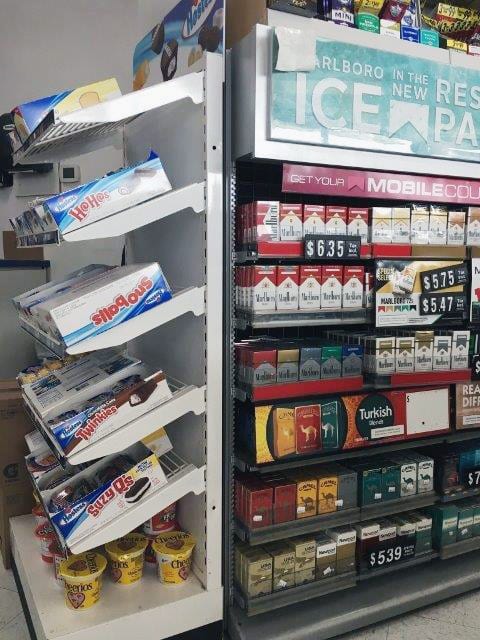 As evidence mounts that people who smoke and vape are at higher risk of complications from COVID-19, OHA is launching a new media campaign and website that focuses on actions real people in Oregon are taking to protect the next generation of youth from nicotine addiction.

The Smokefree Oregon campaign and website, www.smokefreeoregon.com, are part of Gov. Kate Brown’s Executive Order 19-09 issued Oct. 4, 2019, which directed state agencies to take strong action to address the vaping public health crisis. It is also relevant in the fight against COVID-19: Initial research shows that people who smoke are twice as likely to develop serious complications from COVID-19 than people who don’t smoke.

Nearly all people who smoke started when they were under 18, underscoring the importance of anti-tobacco media campaigns and other evidence-based prevention programs.

Nicotine addiction among youth is on the rise. Vaping among Oregon 11th-graders increased 80% in just two years, from 13% in 2017 to 23% in 2019, according to the 2019 Oregon Healthy Teens survey. Among Oregon high school students who use e-cigarettes exclusively, the survey also found, nearly 90% use flavored e-cigarette products. OHA’s 2019 Tobacco and Alcohol Retail Assessment Report found that about 20% of tobacco retailers in Oregon display tobacco products within a foot of candy or toys. What’s more, one in five Oregon tobacco retailers illegally sold e-cigarettes to an individual younger than 21 in 2019.

The campaign focuses on revealing tobacco industry marketing to youth and how the industry targets communities that are already stressed or struggling. Widespread evidence shows that tobacco marketing causes youth tobacco use and makes it harder for people who are addicted to nicotine to quit. Smokefree Oregon’s new campaign highlights the role of kid-friendly flavors and intentional tobacco industry advertising at children’s eye level. It also calls out how uneven protections—for example, exempting menthol from the federal flavored cigarette ban—has perpetuated higher rates of tobacco-related disease among people of color.

In the face of relentless tobacco industry marketing, individuals, communities and counties across the state have scored wins to hold the tobacco industry accountable. “It’s crucial, particularly as we battle a respiratory virus that puts tobacco users at risk of severe illness, that we protect the next generation from addiction and lung disease,” says Dean Sidelinger, M.D., M.S.Ed. state health officer and epidemiologist at OHA.

“Local public health departments and tribes have been working tirelessly for years to protect our kids from tobacco addiction, especially communities that have the greatest burden of tobacco-related disease. As we’re seeing play out in the COVID-19 pandemic, some communities are at higher risk, partly because of chronic health conditions caused by tobacco. We need to dig into the drivers of those health disparities, including the role of the tobacco industry.”

On its website, Smokefree Oregon shares examples of how people in Oregon are pushing back on the tobacco industry—like Hood River community member Gerardo Bobadilla, who refused the tobacco industry’s requests to sell vape and cigarette products in his grocery store (Mercado Guadalajara). “I focus on selling people the things they need to put on the table for their families.

Tobacco isn’t one of them. I hope I can show other businesses that you can be successful without selling tobacco.”

Ads from the campaign will run on billboards in downtown Portland and Salem, and across the state online and on social media from April 21-June 30, 2020. To join Smokefree Oregon’s efforts to fight the tobacco industry, visit www.smokefreeoregon.com/take-action.

If you need help quitting tobacco, free support and resources are available through the Oregon Tobacco Quit Line:

For services tailored to American Indians and Alaska Natives: Visit https://smokefreeoregon.com/native-quit-line/ or call 1-800-QUIT-NOW and press 7.