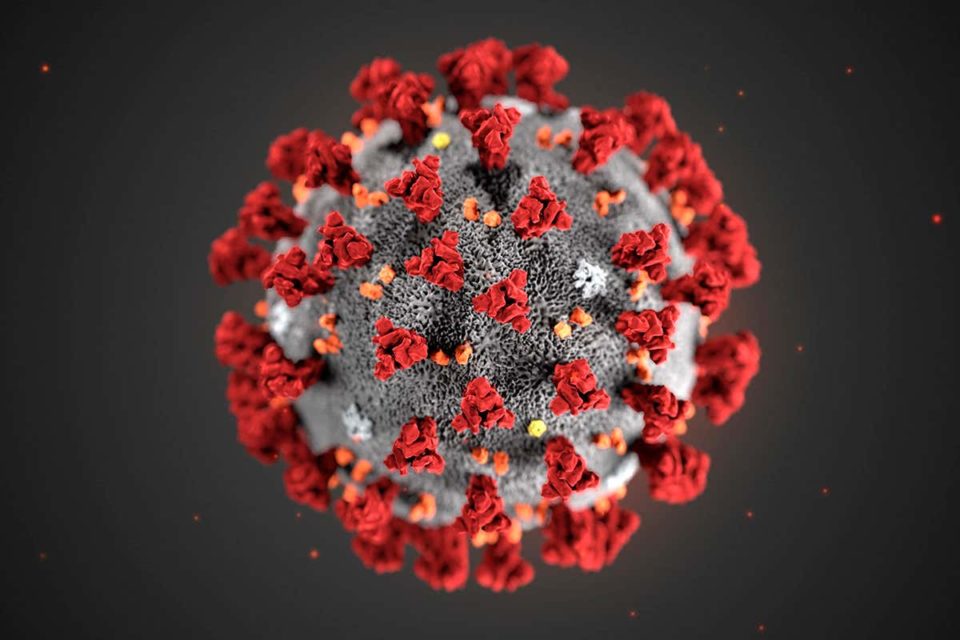 Oregon’s 104th COVID-19 death is a 73-year-old man in Multnomah County, who tested positive on April 14 and died April 29 at his residence. He had underlying medical conditions.

Today OHA released its statewide modeling update showing that our statewide mitigation efforts are working to flatten the curve.

This week’s report also modeled three scenarios from May 4 until June 4, assuming interventions with different levels of effectiveness in reducing transmission. The comparison shows this epidemic is clearly very sensitive to changes in policies or public adherence to community mitigation strategies.

The scenario modeling underscores the need to continue monitoring outcomes extremely carefully over time. It shows that to loosen the community mitigation strategies without a large increase in infections, changes need be made incrementally. And that any changes need to be accompanied by other interventions to keep transmission levels low. Other interventions include increased testing capacity, detailed contact tracing and likely the quarantining of infected individuals. Read the full weekly modeling update here.

Starting today, OHA will begin tracking presumptive COVID-19 cases in its daily reports, consistent with recently amended guidance from the Centers for Disease Control and Prevention.
A presumptive case is someone who does not have a positive PCR, a test that confirm if a person has COVID-19 but is showing symptoms, and had close contact with a confirmed case. If they later test positive by PCR, those will be recategorized as confirmed cases.

The first results of that revised tracking will be reported in the daily report starting Monday, May 4.