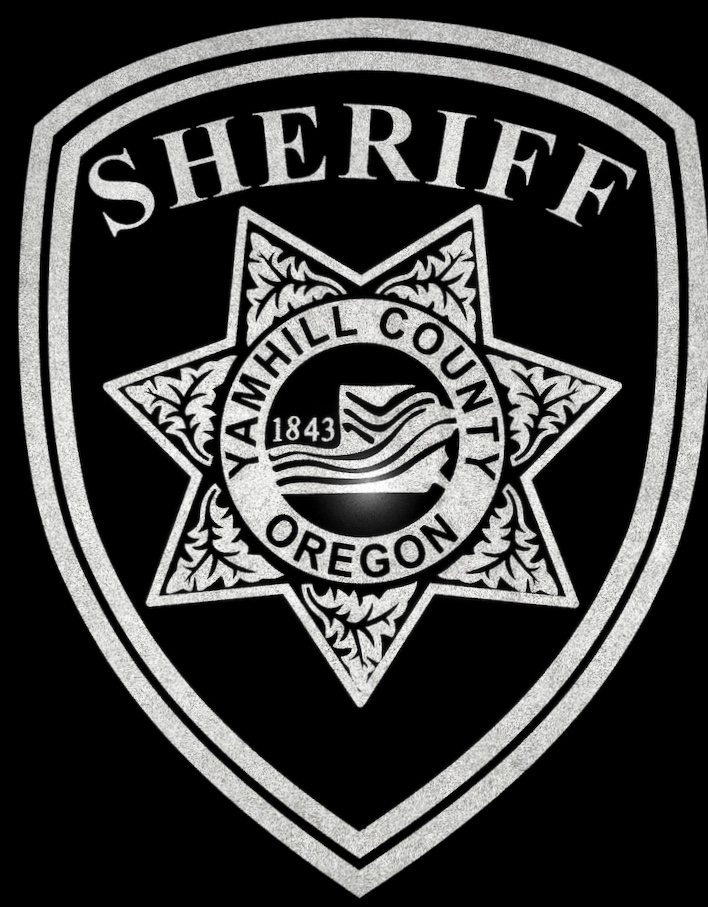 On Friday, May 1st, at around 9:20 p.m. Yamhill County Sheriff’s deputies were dispatched to a shooting at 2300 NW Country Lane in rural Gaston. A resident of that address, 34 year old Joshua Dustin Reynolds, called 911 to report he had just shot someone at that location. He secured his firearm and waited for law enforcement to respond.

The male who had been shot fled the scene and was transported by private vehicle into the City of Gaston. He was identified as 41 year old Robert James Terry, also of rural Gaston. Terry was shot one time and eventually transported via Life Flight to Portland’s Emanuel Hospital for non-life threatening injuries.

At this time the investigation is being handled by the Yamhill County Sheriff’s Office and is ongoing. It appears that Reynolds and Terry are known to each other and there is no danger to the public. No arrests have been made and no further information will be released at this time.