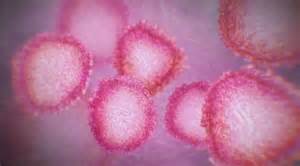 PORTLAND, Ore. — The state’s death toll from COVID-19 is unchanged from yesterday and remains at 137, the Oregon Health Authority reported at 8 a.m. today.

Note: Due to four positive lab results, four presumptive cases are now considered confirmed cases, but they do not impact the confirmed case counts in today’s statewide total. These cases have been added as new confirmed cases in the list of new cases by county.

During routine data reconciliation, confirmed cases originally reported in the following counties – Baker (2), Douglas (1), and Wallowa (1) – were determined not to be cases. They were subtracted from Friday’s state total, and the total number of cases in each county was reduced to reflect this change.