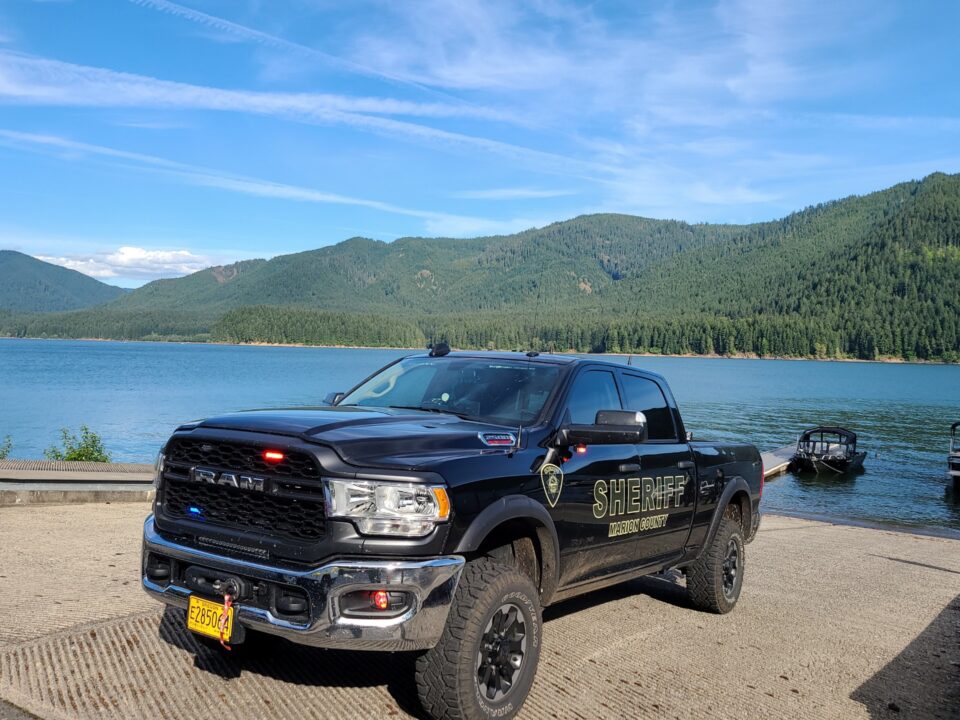 At approximately 3:40 pm on May 24th, 2020, Marine Patrol deputies from the Marion County Sheriff’s Office were dispatched to a boating accident in the Box Canyon area of Detroit Lake. The caller reported two pontoon style boats were near the shoreline tethered together, when the top of a large tree fell, striking both boats. The caller said at least one person was severely injured and was taken by boat to Mongold State Park for help.

Deputies and emergency personnel arrived at the Mongold boat ramp a short time later where CPR was being administered to the victim. Life Flight was called to transport the patient. Tragically, the victim did not survive the accident and was pronounced deceased at the scene. No other injuries were reported.

The victim, a 13-year-old female from Utah, was at the lake with family when the accident occurred. No additional information about the victim will be released at this time.