Temporary Street Closures for June 6, 2020, March and Rally in Salem 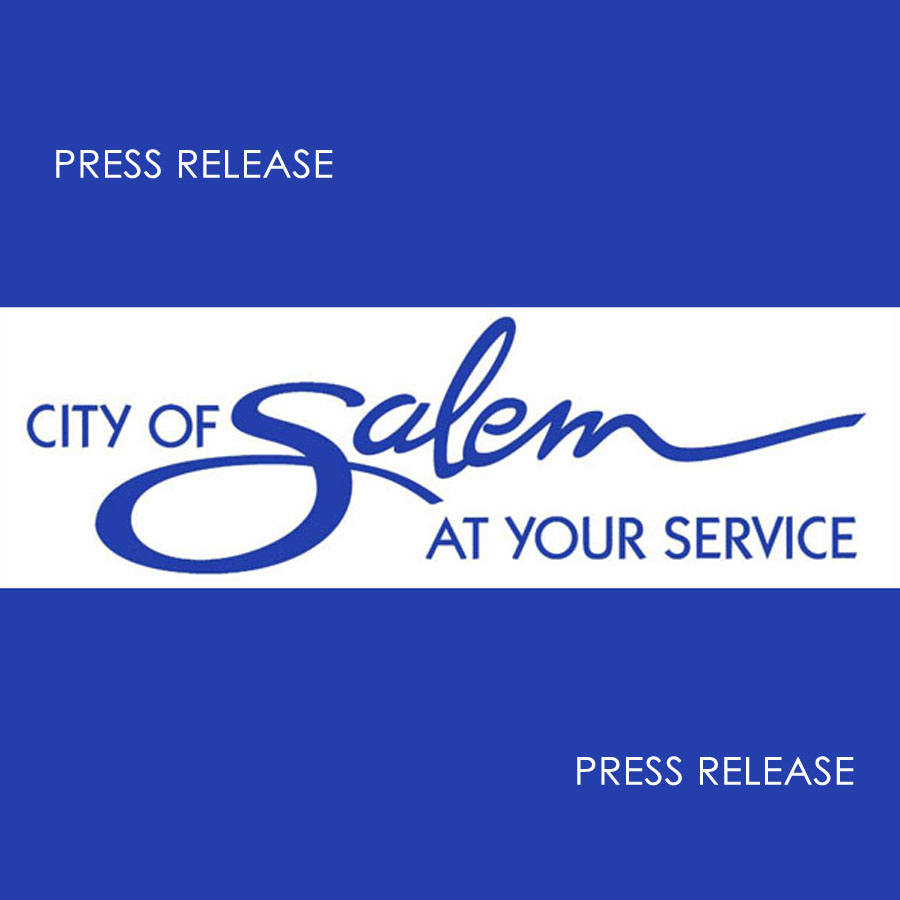 On Saturday, June 6, 2020, the following streets in downtown Salem and around the State Capitol will be closed for a Demonstration, March, and Rally in honor of George Floyd.

At 11 a.m., the following street segment will close:

Drivers are encouraged to avoid these areas and to find alternate routes, if possible. Please use extra caution. Streets are expected to reopen by 3 p.m. on June 6.