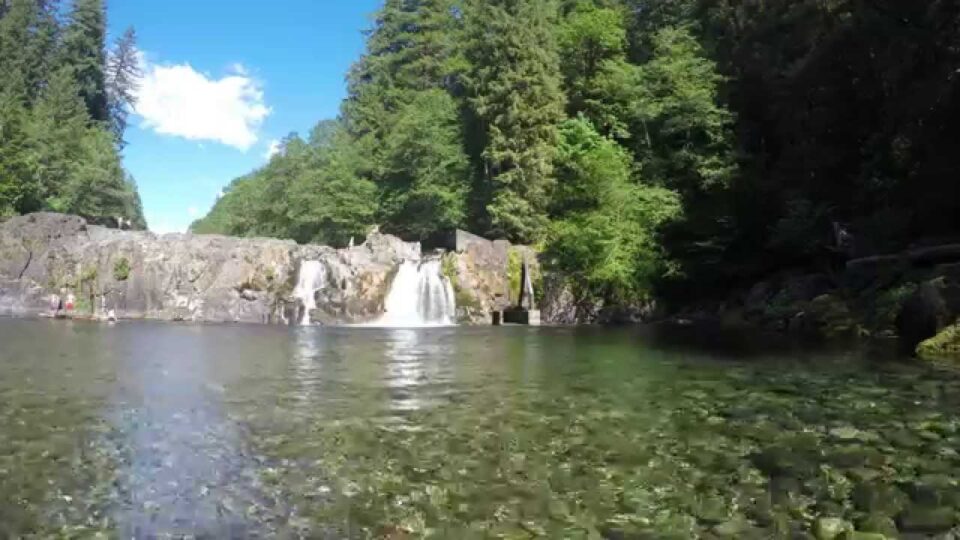 On 06/20/20 at 12:11 pm a 911 call came in from the emergency phone at Salmon Falls County Park regarding a possible drowning. Marion County Sheriff’s Office deputies responded immediately.

The victim, Thomas Blazack, and three friends went to Salmon Falls County Park. They decided to jump into the river from the rock ledge above. The water temperature was in the 40’s and there was a high flow of water due to the weather over the past few weeks making for dangerous river conditions. After Mr. Blazack jumped in he experienced difficulty making it back to shore. Mr. Blazack was pulled under the water and did not resurface.

Numerous swift water teams from neighboring agencies were called to the scene. Ultimately the rescue operation switched to a recovery operation. Clackamas County Sheriff’s Office Dive Team was requested and was able to recover the body of Mr. Blazack. He was found in approximately 18 feet of water directly below the falls.

This tragic event is a strong reminder that with the weather heating up, the heavy flow of the water and the waters being very cold, this is a very dangerous time. Please be mindful and use extreme caution when swimming.