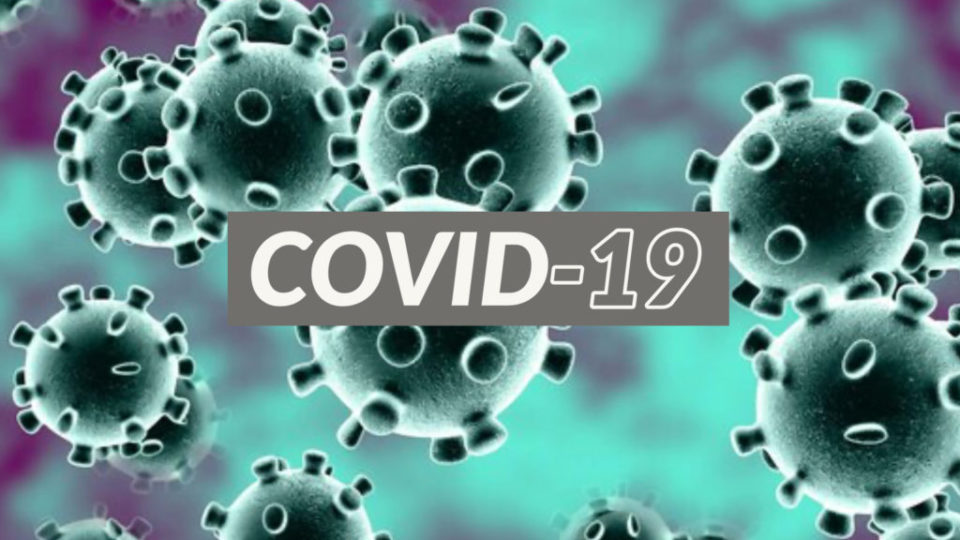 PORTLAND, Ore. — The state’s death toll from COVID-19 is unchanged from yesterday and remains at 192, the Oregon Health Authority reported at 12:01 a.m. today.

Oregon Health Authority reported 191 new confirmed and presumptive cases of COVID-19 as of 12:01 a.m. today bringing the state total to 7,274.

New information is available about Oregon’s 191st death, which was originally reported Monday, June 22. He is a 68-year-old man in Lincoln County who died on June 16 in his residence. He had underlying medical conditions.

An outbreak of 37 COVID-19 cases has been reported at Lamb Weston in Umatilla County. The case counts include all persons linked to the outbreak, which may include household members and other close contacts.

The investigation started on June 16, but the initial case count was below the threshold for public disclosure. OHA is now publicly reporting COVID-19 outbreaks of more than 20 cases in workplaces with more than 30 employees in its daily news release Monday through Friday.

Outbreaks of more than five cases in workplaces with 30 or more employees are reported in its weekly report, published on Wednesdays.