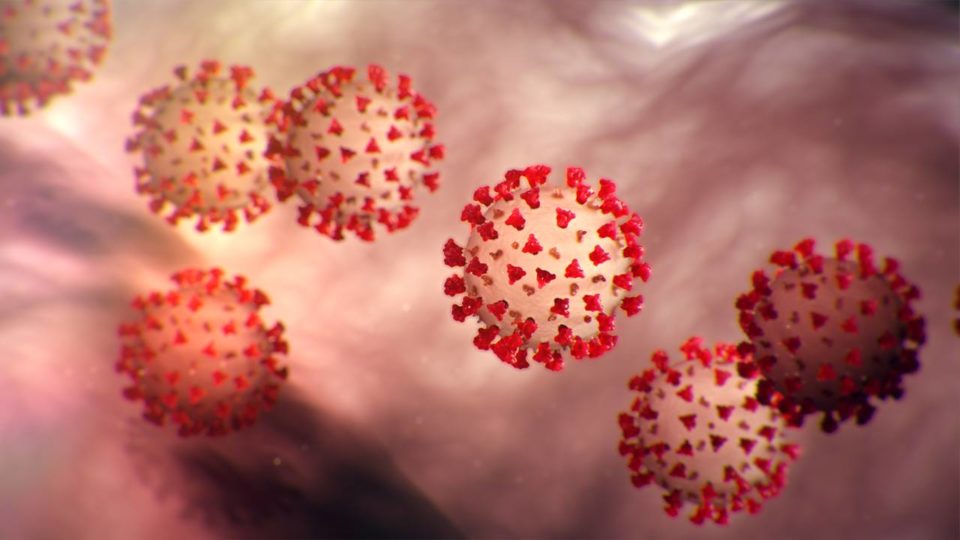 Oregon Health Authority reported 171 new confirmed and presumptive cases of COVID-19 as of 12:01 a.m. today bringing the state total to 7,444.

Oregon’s 193rd COVID-19 death is a 63-year-old man in Lincoln County who tested positive on June 11 and died on June 23, at Samaritan Pacific Community Hospital. He did not have underlying medical conditions.

Oregon’s 194th COVID-19 death is 78-year-old man in Clackamas County who tested positive on June 16 and died on June 22, his place of death is being confirmed. He had underlying medical conditions.

Oregon’s 195th COVID-19 death is an 87-year-old woman in Marion County who tested positive on June 17 and died on June 23, at Legacy Meridian Park Medical Center. She had underlying conditions.

Note: One case previously reported in Hood River County was determined not to be a case; the county case count has been appropriately adjusted.

Today, OHA released its Weekly Report, which showed that during the week of June 15-21, 30,773 persons were tested for COVID-19 in Oregon and 3.7 percent of those people had a positive result, up from 3.1 percent during the preceding week.

For the fourth week in a row, newly reported COVID-19 cases increased over the previous week. During the week of June 15-21, OHA recorded 1,263 new cases of COVID-19 infection, a 40-percent increase from the previous week’s total of 898 new cases.

In addition, 12 Oregonians were reported to have died, compared with 16 deaths in the preceding week.

However, available evidence suggests average severity of illness among reported cases is lower than it was early in the outbreak: hospitalizations and deaths remain well below their peaks, even after reported cases have been increasing for four weeks, and the percentage of emergency department visits attributable to COVID-19-like symptoms remains below 1 percent.