MLB Realignment Eliminates Short-Season Baseball, but Volcanoes will Play in 2021 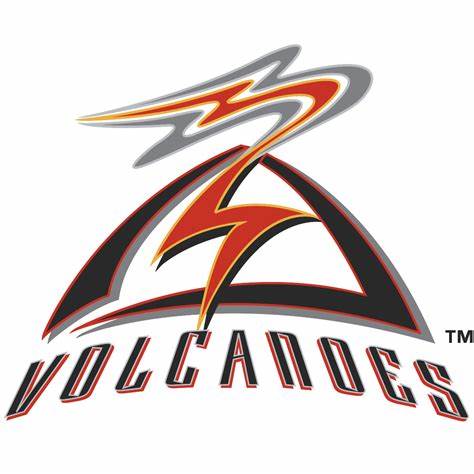 Posted on December 9, 2020
By Salem-Keizer Volcanoes
KEIZER, Oregon — The long-expected elimination of Class A Short-Season baseball became official today as Major League Baseball and its 30 MLB teams announced a significant realignment of baseball’s Minor League system, contracting from 160 teams to 120 teams across the country.

Part of the realignment included changing the Northwest League from 8 teams to a 6-team full season Class A league. Vancouver, Everett, Tri-City, Spokane, Hillsboro and Eugene will field teams in the revamped Northwest League in 2021. Major League Baseball has publicly stated that it will ensure baseball will be played in all 160 communities, including Boise and Salem-Keizer.

Those exact details are still being finalized and should be announced soon.

The local Minor League Baseball relationship started in Bellingham, Washington, in 1995, as the Bellingham Giants. That team moved to Salem-Keizer in 1997 when a new stadium was built for the San Francisco Giants and the Volcanoes were born. That partnership has come to an end — it was announced Wednesday, Dec. 9, the Giants would no longer be in Salem-Keizer, shifting in the realigned Northwest League to Eugene.

The Volcanoes’ time as a Giants affiliate was highlighted by five Northwest League Championships and seven division titles, while 112 players made it to the big leagues.

“We are very excited for what the future holds,” said Mickey Walker, the Volcanoes’ CEO. “The best may be yet to come – we are looking at an extended season that will bring even more Volcanoes games to Volcanoes Stadium. The stadium will become the hub for baseball at all levels. We can’t wait to finalize the details and let everyone know. What a great Christmas present for the fans of the Willamette Valley.”