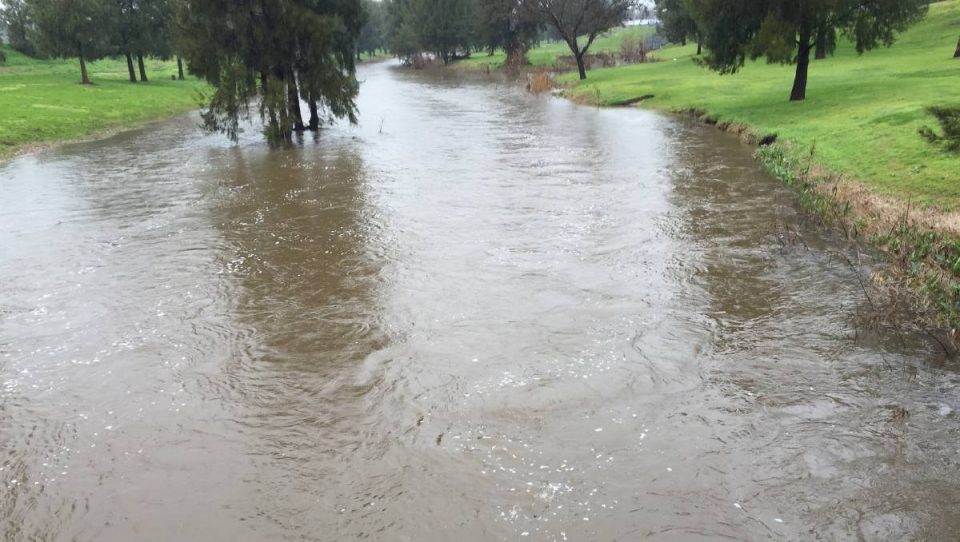 From 4 PM PST Saturday afternoon through Sunday evening an atmospheric river will bring heavy rain to much of the area this weekend, with the heaviest rainfall expected Saturday evening through Saturday night. Rain will continue for most areas Sunday through Sunday night, but will not be as heavy.

Excessive rainfall could lead to river flooding as well as flooding of small streams and urban areas. Heavy rain across the Cascades could cause debris flows over and near recent burn areas. At this time, the rivers with the greatest threat for minor flooding include the Grays River at Rosburg, the Nehalem River at Foss, the Wilson River at Tillamook, the Siletz River at Siletz, the Luckiamute River near Suver, and the Tualatin River near   Dilley.

A Flood Watch means there is a potential for flooding based on current forecasts. You should monitor later forecasts and be alert for possible flood warnings. Those living in areas prone to flooding should be prepared to take action should flooding develop.

Landslides and debris flows are possible during this flood event. People, structures, and roads located below steep slopes, in canyons, and near the mouths of canyons may be at serious risk from rapidly moving landslides.