Suspect Arrested for Theft I from US Bank in Monmouth 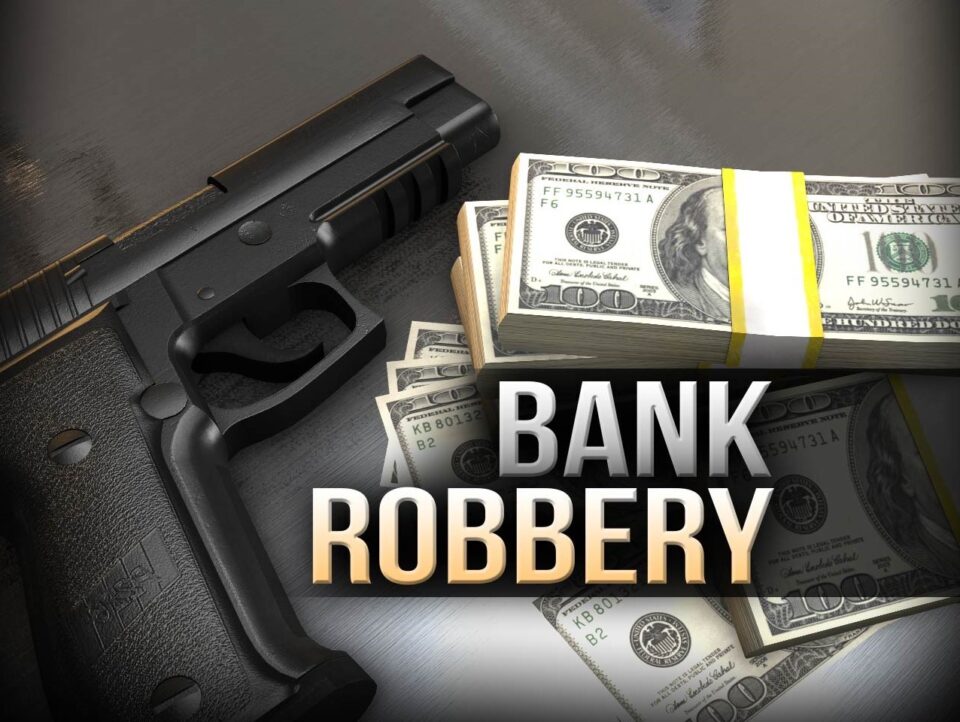 On Wednesday December 23rd at approximately 5:06 p.m. Monmouth police officers were dispatched to a teller hold-up alarm at U.S. Bank.  Witnesses reported a white male adult carrying two duffle bags had “robbed” the bank.  When officers arrived on scene the suspect had already left the location and was reported to have fled southbound.

On scene, officers learned the suspect had passed a note to a teller and made away with a large sum of cash.  During witness interviews and initial investigation police received further information that identified the suspect.

At approximately 5:31 p.m. officers searching the surrounding area ultimately located the suspect in the 300 block of Warren St. S.  After further interviews and the ensuing investigation, officers recovered all of the stolen cash and other evidence of the crime.  The suspect was arrested and charged with Theft 1, Carrying a Concealed Weapon, and Disorderly Conduct.