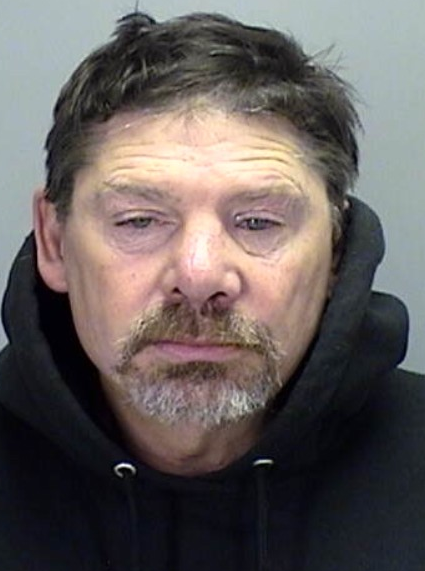 On March 7, 2021, at about 10:08 a.m., Keizer Police dispatch received a call from an employee at the Dollar Tree at 5014 River Road North, Keizer. The employee advised an adult male was inside the store, carrying a black duffel bag and the store employees believed he was acting suspiciously. When confronted, the man told an employee that he had a bomb in the duffel bag. Responding officers detained the man without incident after he exited the store. The Salem Police bomb squad responded and determined the duffel bag did not contain explosives. The man was cited and released for disorderly conduct and six unrelated warrants for his arrest.

As a precaution, the Dollar Tree and a neighboring business were evacuated during the investigation. River Road was closed between Chemawa Road and Claggett Street for about two and a half hours.