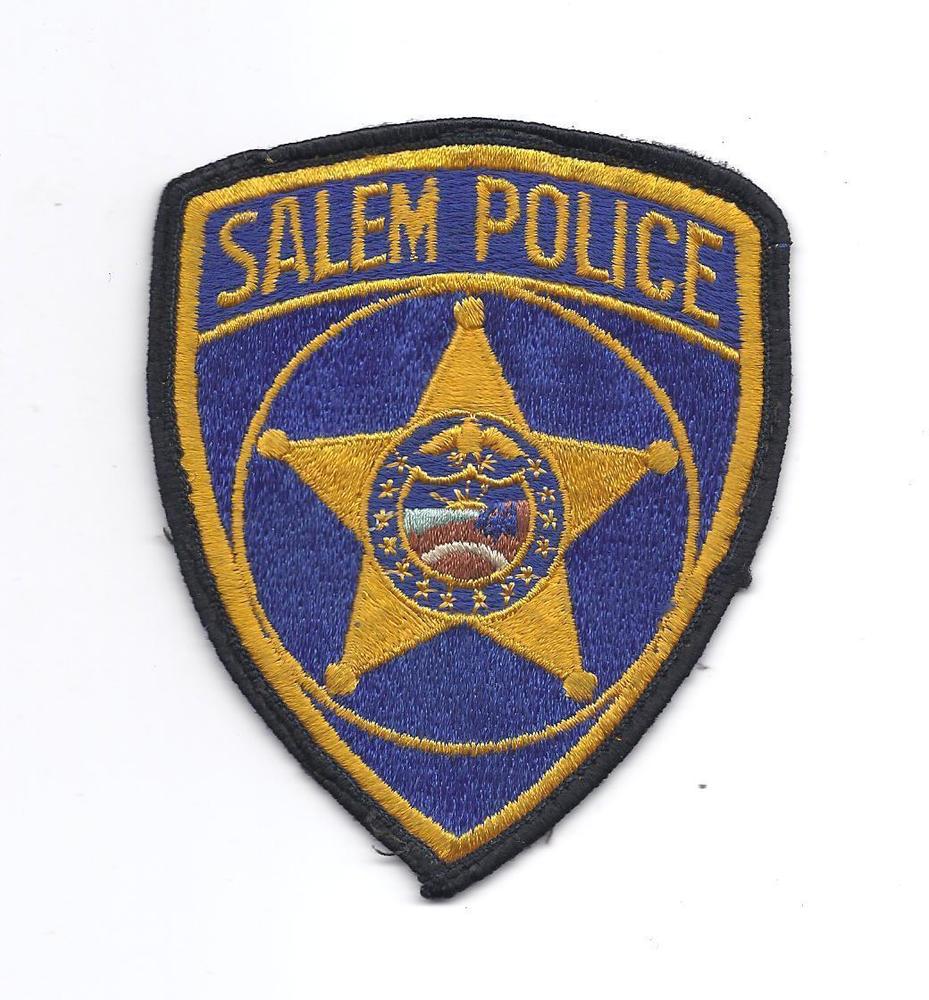 Salem, Ore. — A suspect in two northeast Salem robberies on Sunday, March 14 was arrested the same day after a detective with a sharp eye spotted him in the vicinity of the robberies.

Javier Francisco Diaz Torres, age 32, was first sought in connection with an early morning robbery at Aibertos Mexican Restaurant on Market ST NE. He brandished a firearm at the owner after an argument over a previous incident of the theft of food. Torres left only after he received the food he demanded.

Less than three hours later, Torres was contacted by a loss prevention officer at Walmart on Lancaster DR NE for leaving the store without paying for merchandise. Torres wielded the pistol at the store employee and fled.

Using the description provided by the first victim and the loss prevention officer, patrol officers searched, but were unable to locate the suspect who used an off-road bicycle for his getaway. A Salem Police detective also arrived in the area after the second incident to actively search and had positive results. Within three hours of the second robbery, the detective located Torres walking in a nearby neighborhood.

Torres was taken into custody without incident and charged with the following:

The successful apprehension of the suspect was possible due to the detective’s perseverancewhich was helped by the good witness descriptions provided by the victims in these incidents. Each person was able to provide a helpful account of the suspect’s physical traits and clothing, the mode of travel and the direction of travel. The conclusion was a result of great police-community teamwork.