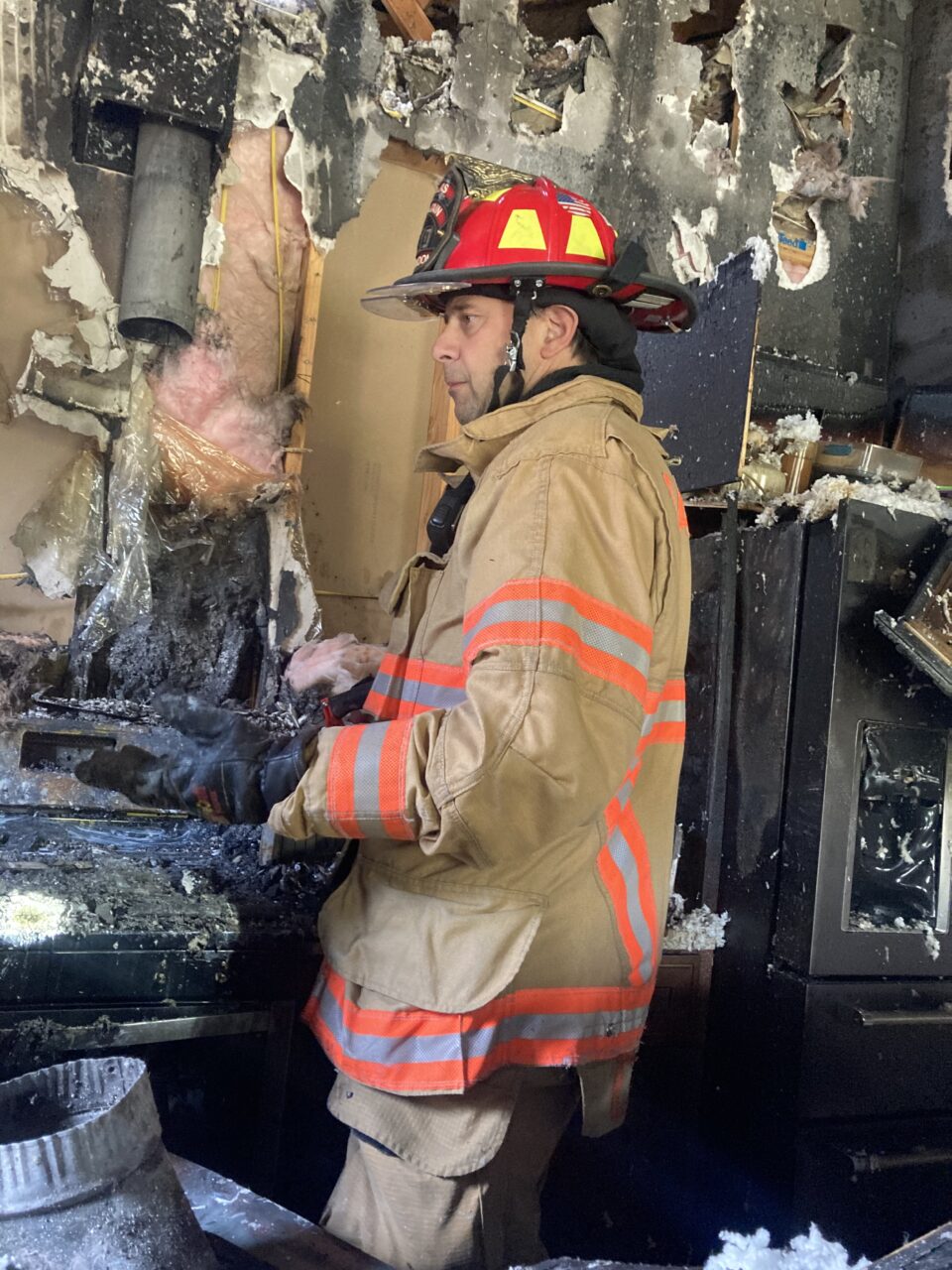 Just before 10 am Saturday morning, neighbors to 288 SW Applegate Trail saw smoke, heard the smoke alarms sounding from inside the house and called 911. Dallas Fire & EMS responded and on arrival immediately requested a 2nd alarm as there was a large column of smoke coming from the house. A call for a 2nd alarm adds more resources that are not initially dispatched to assist. There was conflicting information on whether the resident was home or not. Firefighters quickly made entry, began searching for the resident and recieved information she was not home during their search. Firefighters then immediately began putting out the fire and within minutes had it knocked down. Unfortunately the family cat was found deceased upon a secordary search of the residence. The cause of the fire was due to the stovetop accidently being left on. The residence sustained heavy smoke and fire damage. Dallas Fire &EMS was assisted by Dallas Police, SW Polk Rural Fire Protection District, Polk County Fire District #1, and the Red Cross.