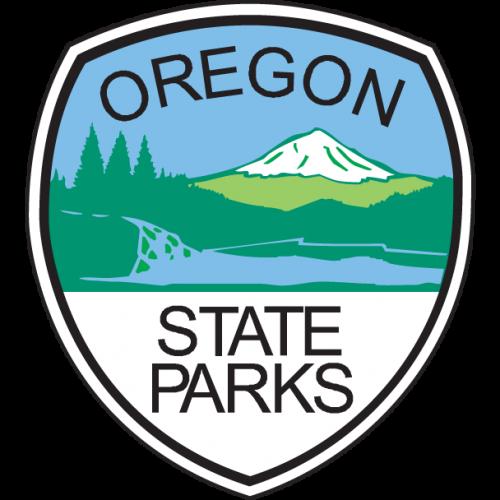 Two Salem museums were awarded grants from the Oregon Heritage Commission. The awards were included in $74,278 in grants to 13 museums throughout the states.  The grants will help fund a variety of projects including collection preservation, visitor education and heritage tourism. Award amounts ranged from $800 – $10,000.

The B-17 Alliance Foundation at the Salem Airport received funds to digitize oral histories of veterans and Willamette Heritage Center will purchase traveling exhibit equipment for the Chinese American and Japanese American history exhibits.

The Oregon Heritage Commission works to secure, sustain and enhance Oregon’s heritage. The Commission sponsors heritage initiatives that educate the public about the value of heritage and celebrate the state’s diversity.

The Oregon Heritage Commission consists of nine members appointed by the governor and nine agency advisors. Members are chosen from state agencies and statewide organizations, and represent a diverse geographical and heritage background.