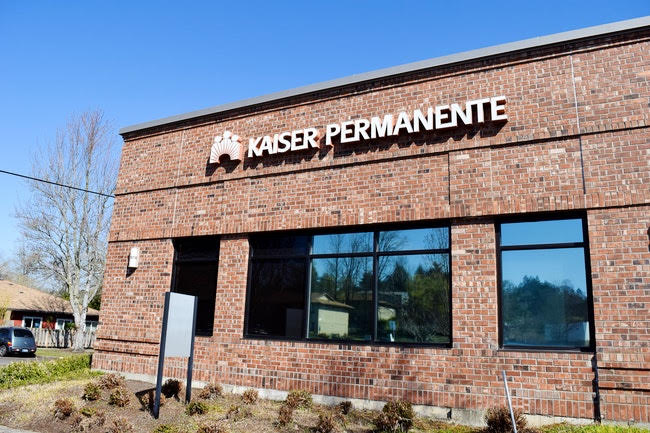 Workers for Kaiser Permanente won’t go on strike after the health care provider reached an agreement with a union representing thousands of its workers over the weekend. According to the Salem Reporter, operations will continue as normal at the four Kaiser clinics in the Salem area. The deal, reached Saturday, means a new four-year contract for about 50,000 Kaiser employees, including about 3,400 nurses and providers in Oregon and southwest Washington. The agreement was negotiated with the Alliance of Health Care Unions. According to a statement from Kaiser, the contract includes across the board wage increases for all union-represented employees through 2025, no reductions in health insurance coverage and new agreements on safe staffing and workloads.