Middle School Student Arrested For Having Gun In School 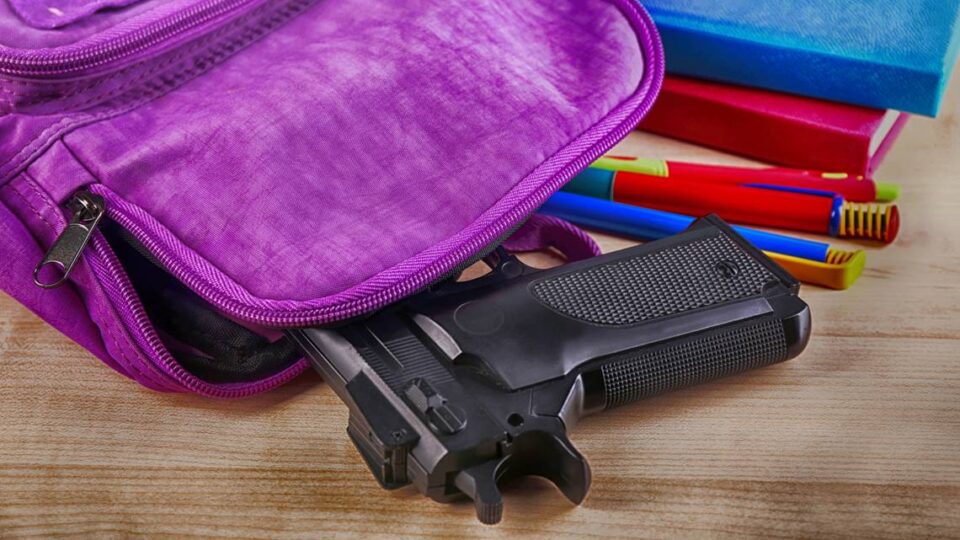 A middle school student in Salem was arrested for bringing a gun to school Monday. Salem Police say a student at Stephens Middle School had hidden a handgun in his backpack and brought it into class. The student was detained by staff without incident prior to police arrival. Officers took possession of the firearm and transported the student to the Marion County Juvenile Detention Facility. The student faces several charges. No further information will be released at this time as this is an ongoing investigation.