Man Arrested, Linked to Over 20 Sexual Assaults in Oregon and Washington 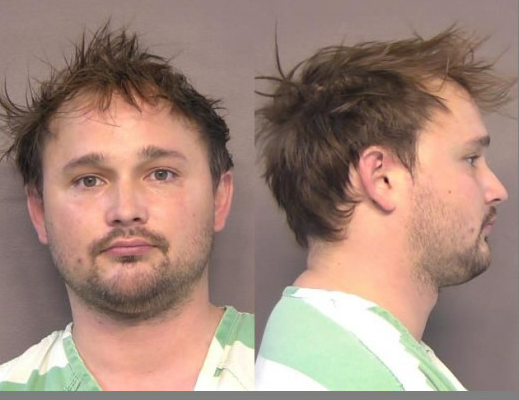 Sayre owns the Anchor Pub in Everett and many of the victims, both male and female, reported going to the Anchor Pub, having a few drinks, and then blacking out. Upon waking up, the victims believed they had been sexually assaulted.

Washington County Sheriff’s Office detectives have identified multiple victims in Oregon, dating back to 2002. Based on the evidence in this case, detectives strongly believe there are additional victims.

The Everett Police Department is expected to post a media release soon at everettwa.gov/EPDNews.