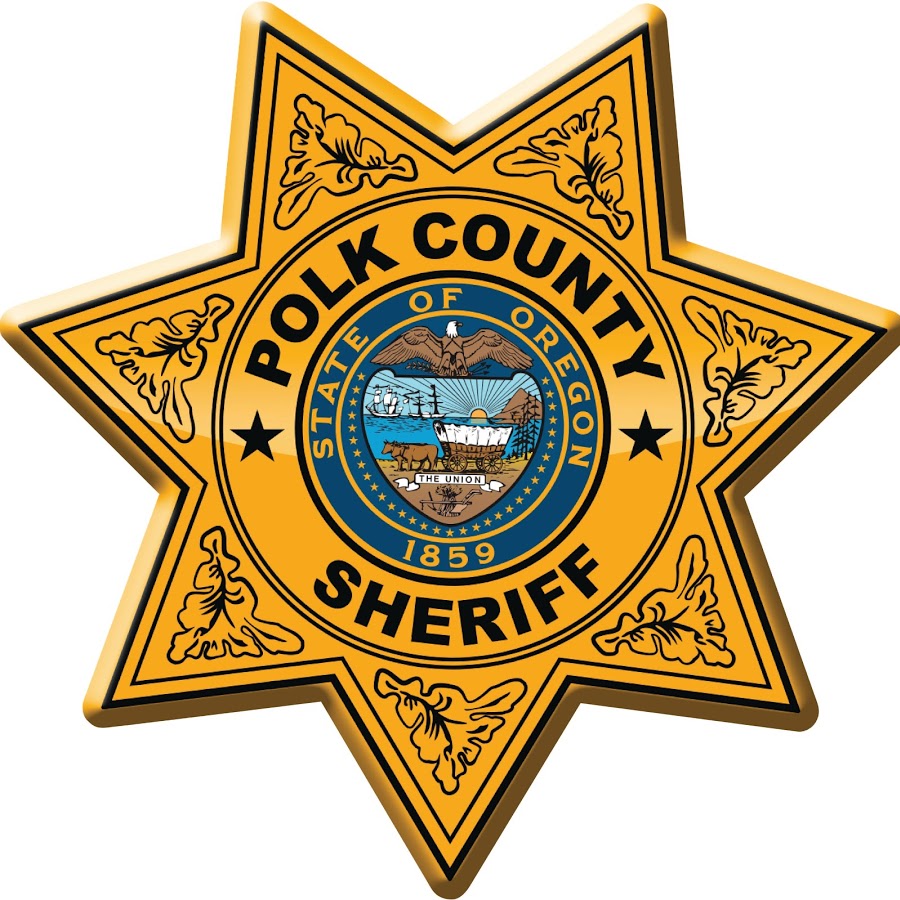 DALLAS (OR) – Bryan Lee Beninger, 32, was sentenced today to serve 90 months in prison after pleading guilty to Attempted First Degree Murder and Felony Assault in the Fourth Degree Constituting Domestic Violence. Beninger, of Dallas, was sentenced by Circuit Judge pro tem Matthew Tracey according to Oregon’s Ballot Measure 11 minimum mandatory sentencing law. He will not be eligible for any form of early release or sentence reduction. He will also be required to serve a three year term of Post-Prison Supervision upon his release. Judge Tracey sentenced Beninger to serve 15 months in prison to run concurrently to the 90 month sentence, which was at the victim’s request.

In January on 2022, Dallas police officers were responding to the home of Beninger and his wife due to reports of a disturbance there. At the time Beninger also had at least one outstanding warrant for his arrest. On scene, Dallas Police Officer Victor Castillo and other officers determined that Beninger had physically assaulted his wife. While attempting to take him into custody, Beninger struck Officer Castillo on the head with a large metal pipe wrench, injuring him.

District Attorney Aaron Felton commented, “Officer Castillo deserves immense credit. Not only did he discharge his duty to protect a vulnerable victim of domestic violence, but he was able to fight through his own pain after being physically attacked by this suspect to bring the incident to a peaceful resolution.”

The case was prosecuted by Special Deputy District Attorney Alicia Kay Eagan and investigated by the Dallas Police Department.