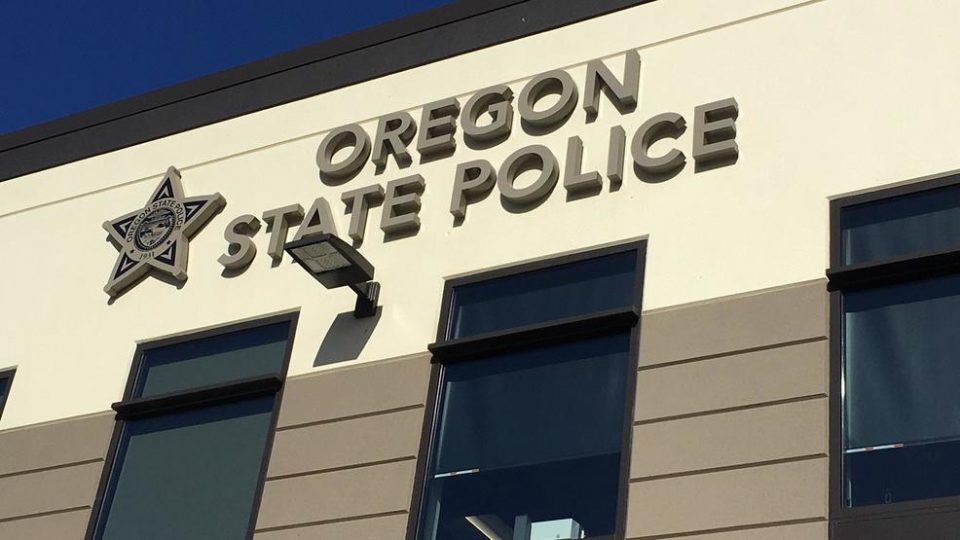 On November 11, at approximately, 10:12PM, a silver Chevrolet Aveo, operated by Sabino Cuautenango-Zacualpa (25) of Salem, was traveling eastbound on Highway 58 during icy roadway conditions when he lost control of his vehicle. The Chevrolet Aveo crossed into the westbound lane and into the path of a white, 1999, Ford F-350 pickup, operated by Kenneth Lane, age 83, from La Pine, where the two vehicles collided. Cuautenango-Zacualpa was pronounced deceased at the scene. Lane sustained minor injuries and declined medical transport. Oregon State Police say Highway 58 was reduced to one lane for approximately 5 hours to investigate and clear the roadway.
OSP was assisted by the Klamath County Sheriff’s Office, Central Cascade Fire and EMS, and ODOT.