Arrest Made In Social Media Threat Against School Campuses 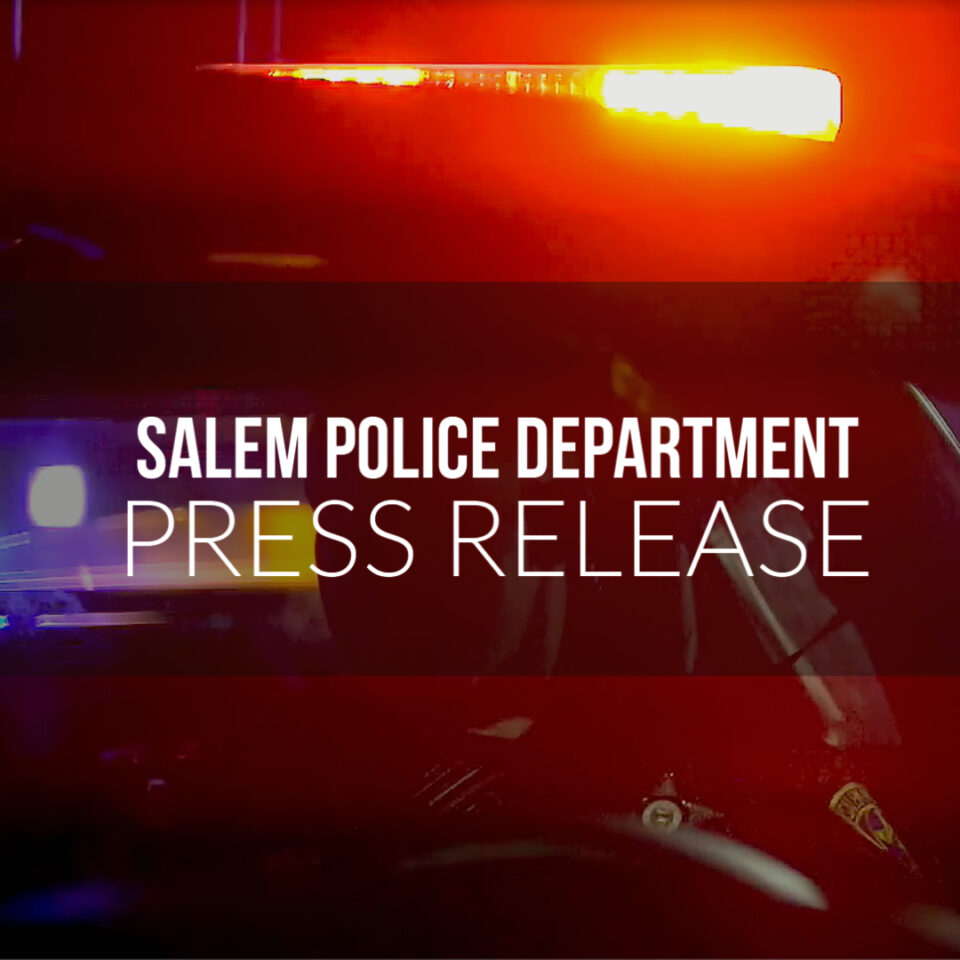 Salem, Ore. — Salem Police officers Monday, arrested a middle-school student as part of the recent investigation into threats made against two Salem school campuses on a social media platform.

Working with assistance from the Federal Bureau of investigation (FBI), detectives were able to determine the source of the alarming messages and arrested a 12-year-old Salem-Keizer Public Schools (SKPS) student involved in the incident. Detectives confirmed the threats were not credible, and the safety of the schools was never in jeopardy.

The male juvenile was taken into custody on two counts of disorderly conduct in the first degree and lodged at the Marion County Juvenile Detention Center. The Salem Police Department does not release the names of minors involved in criminal investigations.

We encourage parents and guardians to learn about SafeOregon, an online tip-line system for reporting potential threats on our school campuses. Tips can be sent by calling or sending a text message to 844-472-3367 anytime, or by downloading the SafeOregon mobile app for iOS or Android devices.