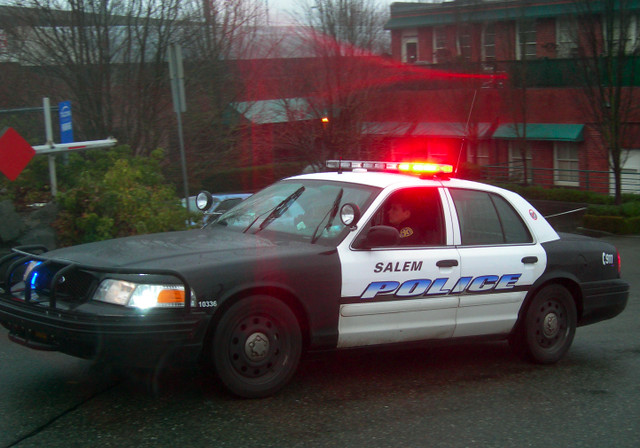 Salem, Ore. — Shots rang out in the parking lot of a grocery store located in the 1200 block of Lancaster DR SE at approximately 9:45 p.m. last night, December 6, according to witnesses who called for police assistance.

Officers responded to the area on report of a person in one vehicle firing shots at individuals in another vehicle after which both vehicles fled the area. Less than five minutes later, the Marion County Sheriff’s Office received the call of two individuals with gunshot wounds in the parking lot of a business in the 100 block of Lancaster DR SE. Officers determined the victims were involved in the incident which had occurred minutes prior less than one mile away.

The two male victims, ages 19 and 22, each suffered non-life-threatening gunshot wounds and were transported by ambulance to Salem Health.

Detectives from the Violent Crimes Unit have assumed this active investigation and are working all available leads. Anyone who may have witnessed the incident, or has information about the case, should call the Salem Police Tips Line at 503-588-8477.

Our thanks to the Marion County Sheriff’s Office for their assistance with this case.