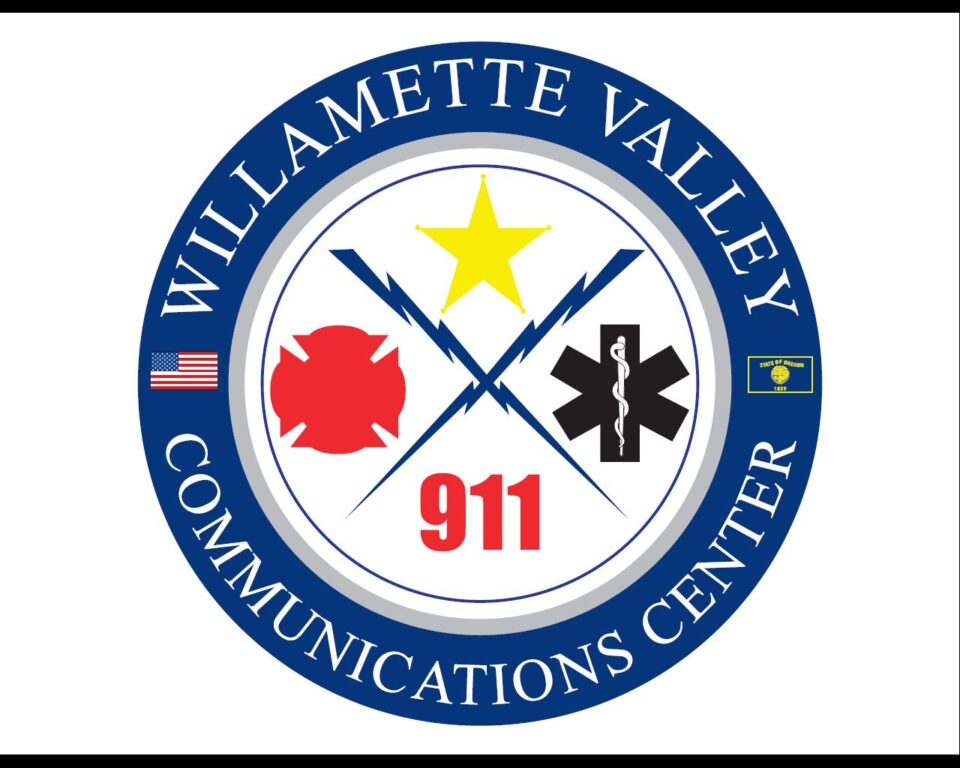 On December 3rd, Salem’s Dispatch Willamette Valley Communications Center 911(WVCC) received a call for a medical emergency at a house in West Salem where a 49-year-old went into Cardiac Arrest. His son, a senior in high school, recognized his father was in trouble and started CPR immediately.

Engine 5 was first on the scene; the Falck Medic 4 Crew and the crew of Engine 11 arrived shortly after, with coordination from our Dispatcher at WVCC. After two rounds of CPR, Defibrillation, and Advanced Cardiac Life Saving Medications, pulses were obtained.

Soon after, the patient was stabilized and prepped for transport to Salem Hospital. Salem Fire wants to recognize the family for their heroic efforts that likely saved their loved one’s life.

This is precisely why the Salem Fire Department and the Salem Fire Foundation support the CPR in Schools program. 68% of the cardiac arrest happen in the home; now, one more father gets to spend the holidays with his family because of it.

Do you know CPR and want to help? download the pulsepoint app to see AED’s and CPR emergencies in your area (based on settings) https://www.pulsepoint.org/download