Arrest Made in Late Night Fires Ignited in Salem 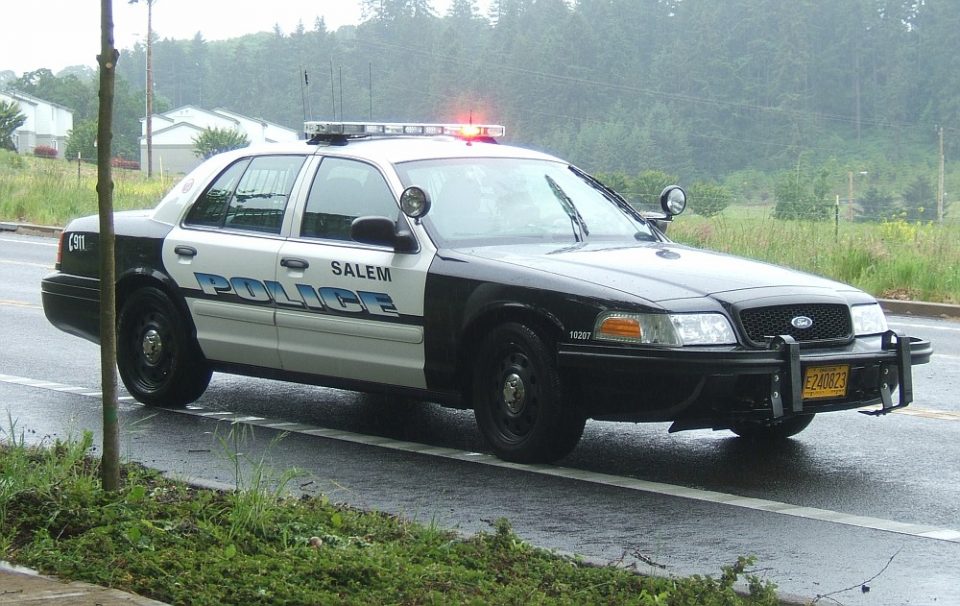 At approximately 10:00 p.m. on December 17, Salem Police officers and Salem Fire crews initially responded to the 1900 block of Lancaster DR NE on the report of a fire in the dumpster at the BottleDrop building. Officers obtained a suspect description from surveillance video at the facility.

In the hours that followed, two other suspicious fires were reported in the same geographic area, concluding with the report of a fourth fire shortly after 1:00 a.m. today at the Lucky Fortune Restaurant at 1401 Lancaster DR NE.

An alert officer on patrol recognized and detained a person matching the suspect in the fire set at the bottle redemption center. The suspect, Leonardo Hernandez-Cruz, attempted to flee and was subsequently arrested. Hernandez-Cruz later admitted to arson investigators his involvement in the garbage receptacle fire at the BottleDrop location.

The 28-year-old Hernandez-Cruz is lodged at the Marion County Jail and charged with the following:

The remaining arson incidents are under active investigation, and as such no other information in these cases is being released.