Pedestrian Killed in Hit and Run Collision in Salem 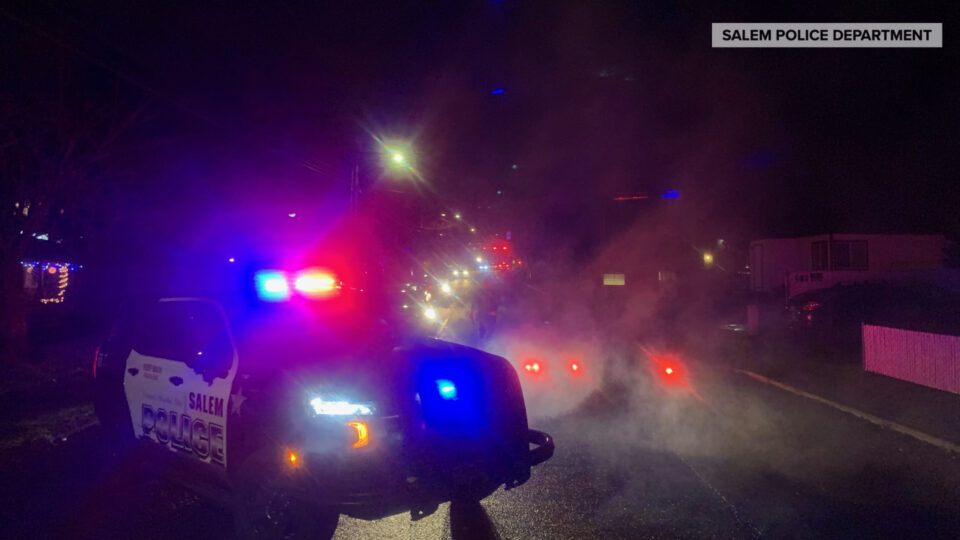 Evidence of a crash scene involving the pedestrian and a vehicle was located at Madrona AV and Woodbridge CT, and the Salem Police Traffic Team was called to assume the investigation.

The woman, identified as 74-year-old Linda Louise Wisher, was transported by paramedics to Salem Health where she was pronounced deceased.

The Traffic Team’s preliminary investigation revealed Wisher was walking along the 300 block of Madrona AV, and as she crossed the driveway to an apartment complex, she was struck by a vehicle exiting the property. The victim was dragged several hundred feet where she was found by the motorist.

The involved vehicle did not remain at the scene.

No further information is being released at this time, as the investigation into the incident continues. Anyone with information is encouraged to call the Traffic Team at 503-588-6171.