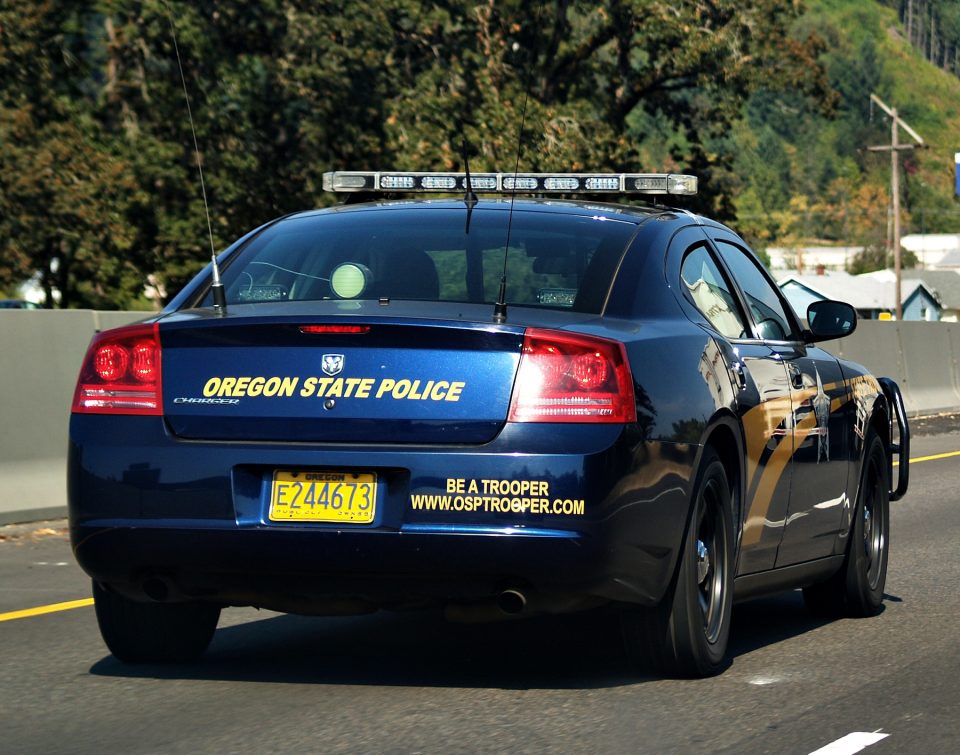 On Wednesday, January 11, 2023, at approximately 9:40 A.M., the Oregon State Police responded to a three vehicle crash on Hwy 214, at the intersection with Downs Rd NE, in Marion County.

The preliminary investigation indicated a Honda Civic, operated by Diceon M Macias (19) of Salem, was eastbound on Downs Rd NE and attempted to cross Hwy 214.  The Honda Civic entered the roadway and struck the side of a Ford Taurus, operated by Mitchell Daniel Kuenzi (23) of Silverton, which was traveling southbound on Hwy 214.  The collision caused the Taurus to enter the northbound lane of Hwy 214, where it was struck in the driver’s side door by a Jeep Gladiator, operated by James A Nosen (68) of Woodburn.

Mitchell Daniel Kuenzi, the operator of the Taurus, was declared deceased at the scene.  The other parties involved received medical evaluation and/or treatment due to the crash.

The roadway was closed for approximately 4 hours while to crash scene investigation was conducted.