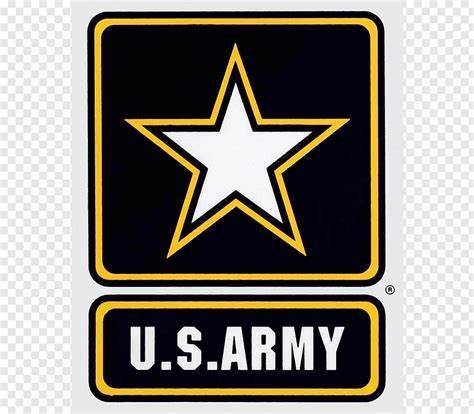 PORTLAND, Oregon—The U.S. Army Recruiting Command, Portland Battalion, is renewing its efforts throughout Oregon and SW Washington to highlight career opportunities in the U.S. Army and the benefits of service.

The community outreach comes as a response to the ongoing economic downturn, associated layoffs and employment displacements occurring as various companies throughout the region initiate their own corporate restructuring.

Much of the community engagement and outreach conducted by Army recruiters will be conducted via social media sites such as Facebook, Instagram and Google, but some direct outreach will take place through regional employment offices and Human Resource departments in companies impacted by layoffs.

“The US Army has a long history of helping fellow citizens in times of trouble. The current economic impact and employment challenges we face are no different,” said Portland Recruiting Battalion Commander, Lieutenant Colonel Lance C. Turner.

Many people don’t realize the US Army offers opportunities for employment, a myriad of benefits, a generous retirement package which includes medical, dental, vision and prescription coverage, and tuition assistance for the Soldier and their family members through the GI Bill and Army College Fund, Turner added.

A March 2022 “Know Your Army” national consumer survey of 3,000 people ages 18-76 revealed that 30 percent of Gen Z respondents believed working in the Army will put them in a combat role. The reality of military life is much different; a 2019 Pew Research study revealed only 29 percent of veterans from all branches reported seeing combat. As the largest branch of the military, the Army offers careers that might deploy, but are unlikely to see actual combat.

Also, nearly half of respondents queried in the Know Your Army survey believe Army Soldiers have no work-life balance and Soldiers get no personal time or vacation days. In reality, according to the US Bureau of Labor Statistics, military members tend to have more vacation days than the average American worker—civilians working for private companies on the other hand, typically have 10-20 days off per year, depending on how long they’ve worked at a company.

Furthermore, more than half of Gen Z respondents to the survey knew little about Army tuition assistance programs and GI Bill education benefits, and only 36 percent knew that training for their Army vocation could lead to advanced training certificates.

Moreover, in spite of a national housing crisis and challenging real estate market, only 34 percent of Gen Z’s queried knew about the VA home loan benefits. This includes provisions like not needing a down payment, lower interest rates and not needing private mortgage insurance when buying.

Recently, the U.S. Army raised its enlistment bonus to $50,000 for qualified individuals who enlist for a six-year active duty commitment. For some high priority specialties, the Army is offering career-based incentives that range from $1,000 up to $40,000.

Aside from the career-based bonuses, there are “quick ship” bonuses for those who are prepared to head to Basic Combat Training within 90 days of up to $25,000. As part of the Army Civilian Acquired Skills Program, foreign language skills can be worth up to $40,000 for certain career paths.

The Army also has a two-year enlistment option for 84 different career fields, ranging from infantry and combat engineers to paralegals and aviation operations specialists. Those who choose the two-year plan will serve two years full-time on active duty and then two years in the Army Reserve. Officials say this shorter enlistment opportunity allows individuals the ability to see if the Army is a good fit for them without immediately committing to a three- or six-year enlistment.

Additionally, the previous Department of Defense policy which mandated a COVID-19 vaccination for all incoming and current DoD members has been rescinded. Applicants enlisting into the US Army no longer have to agree to get vaccinated against COVID-19.