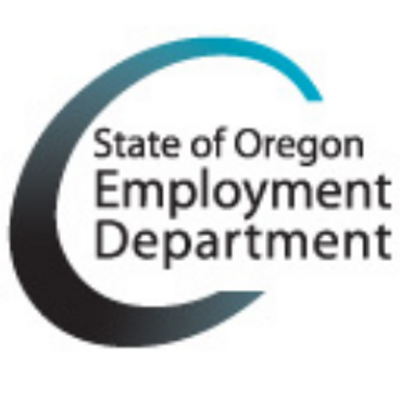 In Oregon, nonfarm payroll employment rose by 6,100 jobs in December, following a gain of 8,200jobs in November. The gains in December were largest in manufacturing (+2,400 jobs), construction (+1,300), and professional and business services (+1,100). The largest decline in December was in other services, which cut 500 jobs.

Construction continued its rapid expansion in December. The industry added 10,200 jobs in 2022, for an annual growth rate of 9.1%. Gains were widespread throughout the industry, with all published components growing between 5.9% and 14.9% over that 12-month period. Building equipment contractors (+3,700 jobs, or 11.5%) and building finishing contractors (+2,200 jobs, or 14.9%) grew at the fastest rate.

Leisure and hospitality is still substantially below its pre-pandemic peak. But its revised gain of 1,500 jobs in November, coupled with its gain of 600 in December, kept the industry on its recent upward trajectory. Over the past 12 months it added 16,900 jobs, accounting for a quarter of Oregon’s private- sector job gains during that time.

Putting Oregon’s 4.5% December unemployment rate in a broader context: It has been relatively rare, historically, for Oregon’s unemployment rate to be below 4.5%. This occurred during the 14 months prior to December, when the rate averaged 3.9%. Also, from 2017 through 2019 the rate averaged
3.9%. But prior to late 2016, Oregon’s rate never dropped below 4.5% in any month dating back 40 years — from 1976, when comparable records began, to October 2016.

Notes:
All numbers in the above narrative are seasonally adjusted, except for the industries within construction.

The PDF version of the news release can be found at QualityInfo.org/press-release. To obtain the data in other formats such as in Excel, visit QualityInfo.org, select Tools, then choose LAUS or CES under the Economy header. To request the press release as a Word document, contact the person shown at the top of this press release.

The Oregon Employment Department (OED) is an equal opportunity agency. OED provides free help so you can use our services. Some examples are sign language and spoken- language interpreters, written materials in other languages, large print, audio, and other formats. To get help, please call 503-947-1444. TTY users call 711. You can also send an email to communications@employ.oregon.gov.