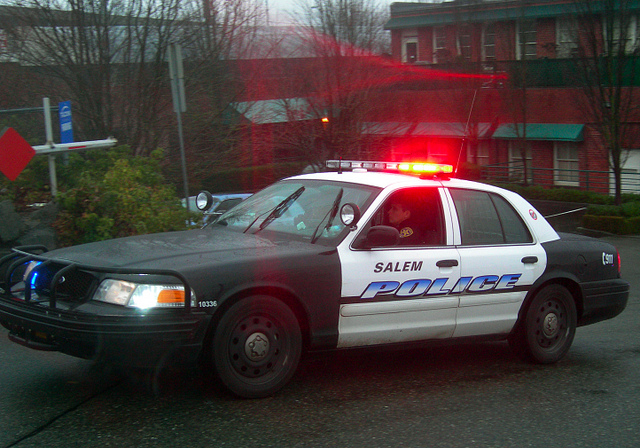 Salem, Ore. — At approximately 9:00 a.m. today, Salem Police officers were involved in a deadly use of force incident resulting in the death of a suspect.

Officers were called to the scene of an armed robbery in progress in the parking lot of the Walmart store at 5250 block of Commercial ST SE. The suspect then moved north to the Planet Fitness as officers responded.

The suspect then ran to the Napa Auto Parts Store at 5105 Commercial ST SE. Officers confronted the suspect in the parking lot and gunfire was exchanged. The suspect was struck and died at the scene.

No officers were injured in the incident.

The names of the suspect and the officers involved will not be released at this time.

The Marion County Law Enforcement Officer Deadly Use of Force Plan under Senate Bill 111 has been initiated for this incident, and Oregon State Police will be conducting the primary investigation.

Additionally, per the use of force plan protocol, all future case updates will be provided by the Oregon State Police.