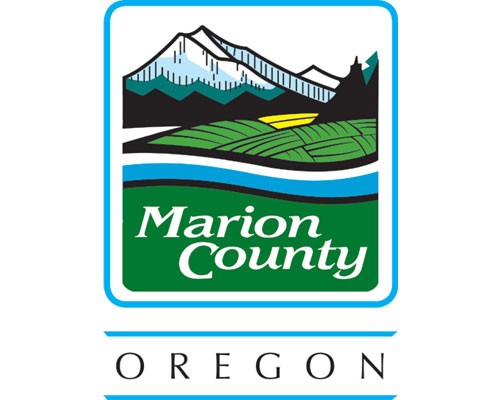 On January 23, 2023, Marion County Circuit Court, Judge Lindsey R. Partridge, sentenced 16-year-old Kye Ray Alfaro to 90 months in prison for his role in a 2021 shooting incident. Alfaro pled guilty to Attempted Assault in the First Degree with a Firearm.  He was sentenced pursuant to a stipulated agreement where Alfaro agreed to be convicted in Marion County Circuit Court as an adult.

At about 9:30 pm, on 11/4/21, Salem Police responded to a call of shots fired near ARCO/AM-PM on Portland Road. Officers were able to determine that 4 shots had been fired at an occupied vehicle outside the ARCO/AM-PM. The shots missed the intended target, but struck an unrelated, unoccupied vehicle, as well as an ice machine directly in front of the business. The occupied vehicle left the scene, the driver having escaped injury. Witnesses reported the shooter running from the scene.  After a lengthy investigation by the Salem Police Department, Alfaro  was determined to be involved and ultimately admitted to being the shooter.  Alfaro, who was 15-years-old at the time of the shooting, had previously been committed to the Oregon Youth Authority, and, as was announced today in open court during his sentencing, Alfaro was also on parole from the Oregon Youth Authority at the time.

By operation of law, Alfaro will begin his sentence within the Oregon Youth Authority.  He is eligible to remain within the Oregon Youth Authority until his 25th birthday. Of note, he will complete his sentence before he must be transferred from the Youth Authority to the Department of Corrections. Furthermore, he will be eligible for release after 45-months in prison, half-way through his 90-month sentence, a legal process known as “second look.”   “Second Look” proceedings occur by operation of law for any individual under the age of 18 sentenced as an adult pursuant to the changes announced in SB 1008 (2019). In addition to second look, SB 1008 also makes this population eligible for parole after 15 years, no matter how long the original sentence or how many victims were injured.  (Because Alfaro’s sentence is less than 15 years, this parole hearing isn’t applicable in this case.)