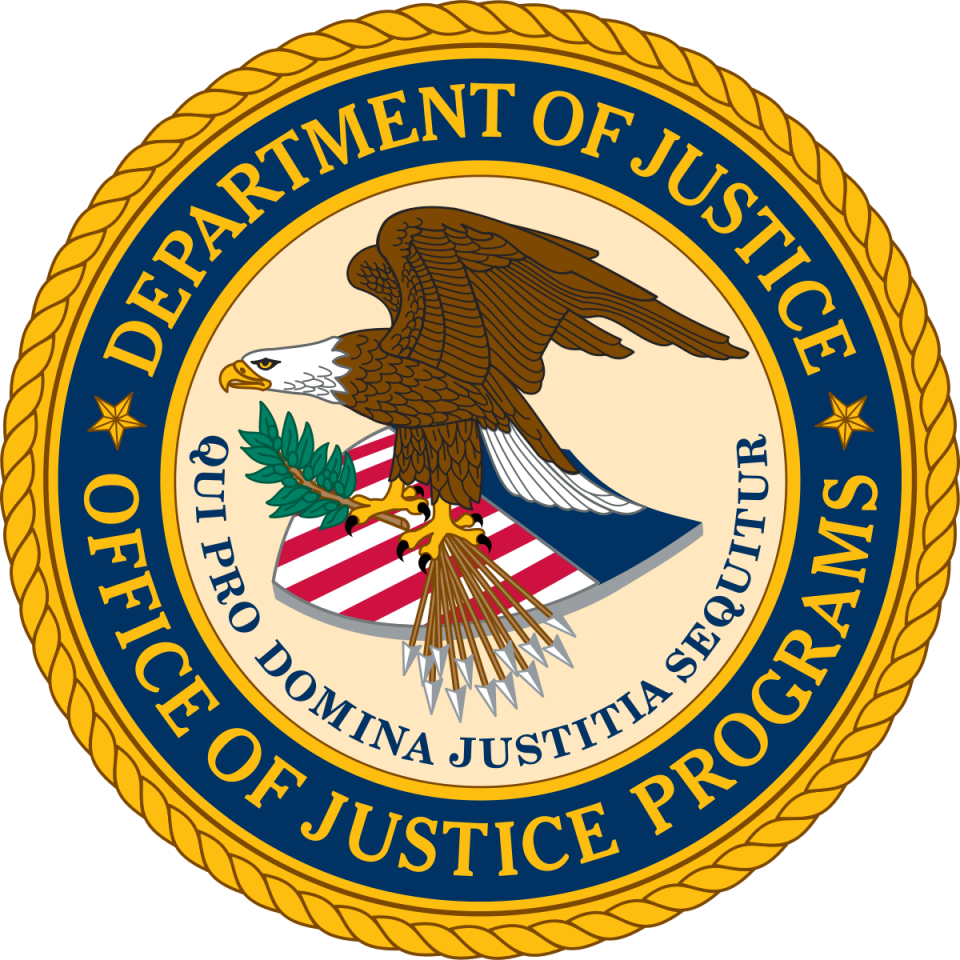 PORTLAND, Ore.—On January 24, 2023, a Willamette Valley grass seed marketing and distribution company pleaded guilty and was sentenced in federal court for its role in a scheme to defraud the J.R. Simplot Company and its former subsidiary the Jacklin Seed Company.

Ground Zero Seeds Int’l, Inc. (GZI) pleaded guilty to one count of misprision of felony and was sentenced to one year of probation. The Yamhill, Oregon company was also ordered to pay a $40,000 fine and $516,000 in restitution to Simplot.

According to court documents, GZI and its president, founder, and owner, Gregory McCarthy, maintained longstanding commercial relations with the Jacklin Seed Company, a subsidiary of Simplot based in Liberty Lake, Washington. GZI and McCarthy routinely contracted with Jacklin for the purchase and sale of grass seed. These contracts were typically negotiated with Richard Dunham, a former Jacklin employee who oversaw the company’s order-fulfillment and warehousing operations in Oregon and had the authority to purchase grass seed from certain Oregon growers over others.

Beginning in April 2015, McCarthy and Dunham agreed that GZI would pay Dunham a per pound kickback for grass seed purchased by Jacklin. These kickbacks were built into the prices reflected on GZI’s invoices to Jacklin. Dunham artificially inflated the price Jacklin paid GZI for seed or reduced the price at which Jacklin sold seed to GZI. To help conceal the scheme from Jacklin, Dunham registered a separate business entity through which he purported to offer consulting and grass seed brokering services. Dunham used the company and a checking account in the company’s name to accept kickbacks from GZI, McCarthy, and others.

Prior to GZI pleading guilty and being sentenced, a one-count superseding criminal information was filed charging the company with misprision of felony.

On April 29, 2022, Dunham was charged by criminal information with two counts of conspiracy to commit wire fraud and on July 7, 2022, he pleaded guilty to both charges. Dunham will be sentenced on June 21, 2023.

This case was investigated by IRS-Criminal Investigation and the U.S. Department of Agriculture Office of Inspector General. It was prosecuted by Ryan W. Bounds, Assistant U.S. Attorney for the District of Oregon.